Honda India has recalled the CBR 150R and the CBR 250R owing to a faulty starter relay. The affected bikes have been produced between June 2014 and June 2015 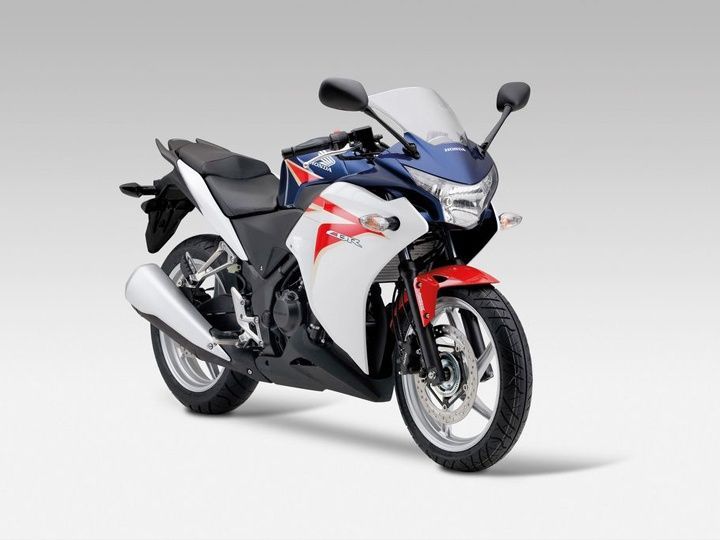 Honda Motorcycle and Scooter India has recalled the CBR 150R and CBR 250R in our market. According to the Japanese two-wheeler giant, the recall has been initiated as there have been few incidents reported where the starter relay has turned out to be defective. The Indian recall is part of the global recall for the Honda CBR 150R and Honda CBR 250R as the component is shared with the international-spec model as well.

The main reason for the defect has been found to be the wrong application of the sealant in the starter relay switches. Owing to this defect there are possibilities that the engine skill switch might be activated abruptly thereby resulting in loss of power and in worst case scenarios the starter relay catching fire. Although no such incidents have been reported in India and the above recall is a precautionary step. The affected models have been produced between June 2014 and June 2015 and Honda will replace the faulty part free of cost.