Honda has brought the CB roadster legacy to our shores 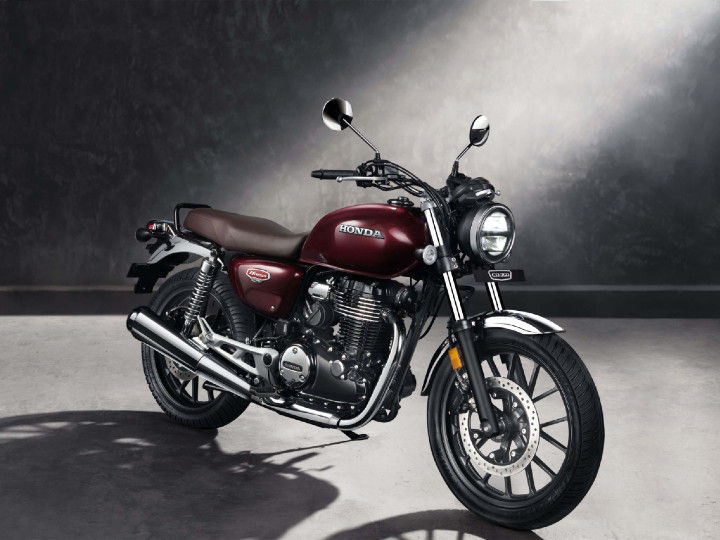 After teasing and tempting us for a while, Honda has finally ridden in its Highness to India and no, it's not called the Honda Highness. It is in fact called the CB350 H'Ness, carrying forward the legacy of the CB roadster series from yesteryears. Prices of the CB350 start from around Rs 1.90 lakh (ex-showroom Delhi), which would make it dearer than the Royal Enfield Classic 350 and the Jawa by quite some margin.

The design evokes the same old school Honda CB roadster vibes, just like the CB1100 EX used to a few years ago. The silhouette remains more or less the same as the larger CB. On certain colour models, you get a brown leather seat, which ups the nostalgic quotient of the motorcycle.

But don’t think for a moment that everything here is set in the ’80s, there’s a lot of modern bits on board. You get LED lighting on the CB350, with the headlamp looking quite similar to the one found on the CB300R. No spoke rims here, alloys being offered as standard. While they might not fit the classic bill perfectly, alloys will definitely be the more sensible, practical and convenient approach.

And then there’s the console. You get a semi-digital info cluster with a small digital inset displaying info such as two trip meters, an odometer, a fuel gauge, a clock and a gear position indicator. If you opt for the more advanced DLX Pro model, you also get bluetooth connectivity that enables turn-by-turn navigation, call/music controls and more.

At the heart of the CB350 is a brand new 348.36cc single-cylinder air-cooled long-stroke thumper that dishes out 21PS at 5500rpm and 30Nm at 3000rpm, making it the torquiest motorcycle in its class. It might have an old school configuration but it is quite a modern mill. It has Honda Selectable Torque Control (Honda lingo for traction control). That’s a segment first feature, making it the most affordable bike in the country to get it.

This new motor rests in a split half duplex frame that is suspended by a chunky telescopic fork and twin shocks. Disc brakes are found at both ends as standard and so is dual-channel ABS.