Hero’s New Initiative: Vote And Get A Hefty Discount On Your Bike Service

What if we told you could get your Hero serviced at a pittance while performing your civic duty at the same time? 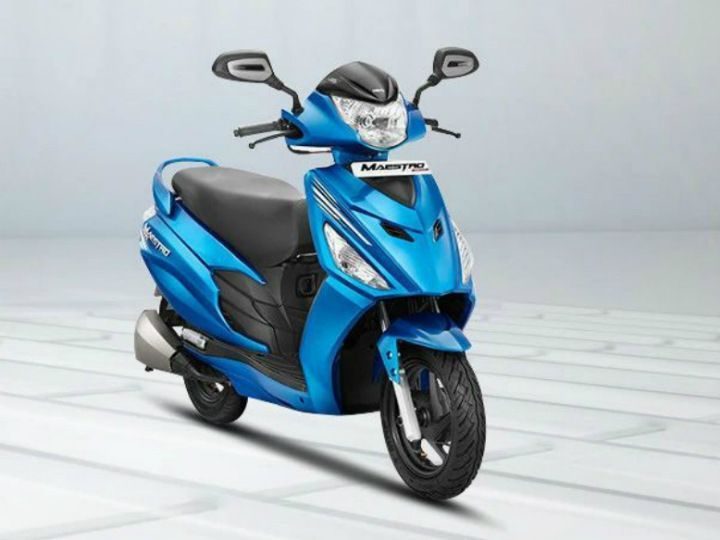 With around 900 million eligible voters, India is the home to the world’s largest election process, but, sadly, not everyone casts their vote when the time comes. So, Hero came up with a brilliant idea to motivate people to vote during this election season. The company knows how price-sensitive Indians are, so it has announced that customers who vote in the upcoming 2019 Lok Sabha elections can get their Hero two-wheelers serviced for just Rs 199. Also, you can get your vehicle washed for free.

What a Hero customer has to do is just show the voting mark at the dealership or the service centre to avail this scheme. The scheme will be available for up to two days immediately after the polling dates in every city across India. However, Phase 1 of the election has already been completed in 91 constituencies so if you happen to be part of one, you no longer are eligible to avail this scheme.

With over 85 million customers, Hero MotoCorp has one of the largest customer bases in the world and its main aim is to encourage this group of people to vote. The bikemaker is using its reach to encourage people to do their civic duty, which is always a good thing.

Check out the press release for more details:

Hero MotoCorp, the world’s largest two-wheeler manufacturer, today launched a unique nationwide customer benefit initiative to encourage its over 80 million customers in the country to vote during the upcoming 2019 General Elections.

To support the world’s largest democratic elections, the Company has rolled-out an exciting vehicle maintenance scheme for customers who exercise their Right to Vote.

After casting their vote, customers can come to Hero MotoCorp dealerships and workshops, with the voter’s ink mark on their finger, to avail a free two-wheeler wash and get their vehicles serviced at Rs. 199/- only. The scheme will be available up to two-days after the polling day in every city during the months of April-May 2019.

Customers can also pre-book the vehicle-servicing package. To know more about the initiative, customers can visit the nearest Hero MotoCorp dealership in their city.