The Milwaukee-based bikemaker will launch a small bike here next year. What could it be? 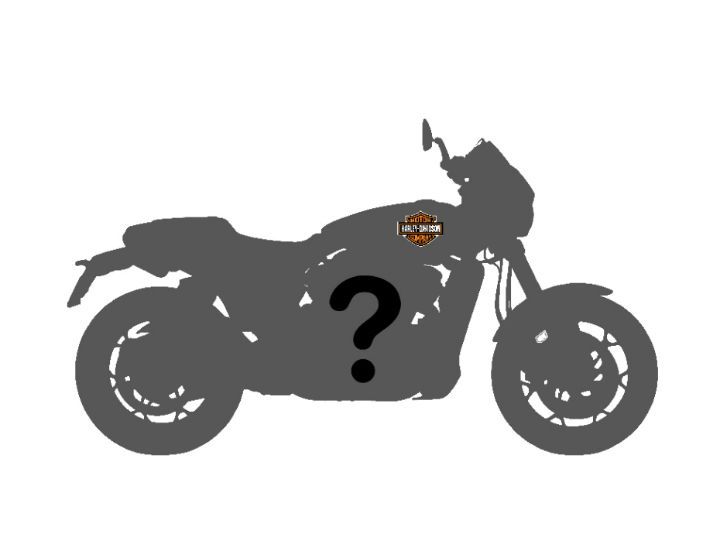 Harley-Davidson has disclosed its plan to make a low-cost high-volume bike for the Asian markets. According to the brand, the new bike will have an engine capacity ranging between 250-500cc. While Harley officials haven't spoken much about the upcoming bike, Harley-Davidson did reveal their intention to partner up with an Asian two-wheeler manufacturer to make the small-capacity bike. So what can we expect from the upcoming Harley-Davidson motorcycle?

Engine capacity could be 500cc:
One thing is clear from the onset. The upcoming bikes biggest competition would come in the form of the Royal Enfield Interceptor 650. While Harley can go the technology way and get a smaller capacity liquid cooled motor, that would just add to cost. Rather a large capacity (500cc) air/oil-cooled motor with fuel injection seems a distinct possibility. And it has to be a V-twin. We absolutely do not expect Harley-Davidson to let go of its 90-year old tradition of having V-twin motors powering their bikes.

Could use street 750 underpinnings:
We do believe that given the current conditions, Harley-Davidson would choose India as its manufacturing and export base for its small capacity bike. Given the fact that Harley-Davidson manufactures the Street 750 in India and has access to local vendors, using the Street 750’s frame as the base for the new bike would be a more economically viable alternative to developing a new one. Expect other components suspension and tyres to be shared as well. The bike could be styled along the lines of a smaller Street 750 or the Street Rod.

Should be priced between Rs 2.5 to 3 lakh:
The reason for the Royal Enfield Interceptor 650’s popularity is its sheer value for money quotient. A 650cc multi-cylinder motorcycle for Rs 2.5 lakh was unheard of. We expect Harley-Davidson to play along the same lines. They could price their new bike at a slight premium above the Interceptor given their higher brand value. However, it will have to price the new bike under Rs 3 lakh ex-showroom as that is a marker most manufacturers are trying to price their bikes under. Kawasaki reduced the prices of the Ninja 300 to Rs 2,98 lakh and the BMW G310R too retails at Rs 2.99 lakh.  Even Benelli has dropped the prices of their TNT 300 to Rs 2.99 lakh.

To achieve this, Harley-Davidson might go the Interceptor 650 way and not offer fancy features like LED lighting or digital instrumentation. It could be a simple motorcycle with just the basic safety net of dual-channel ABS.

We expect the new Harley-Davidson bike to debut at  EICMA in November this year and we hope to see some spy images between then an now. Stay tuned.