The decision is part of Harley-Davidson’s new “Rewire” strategy 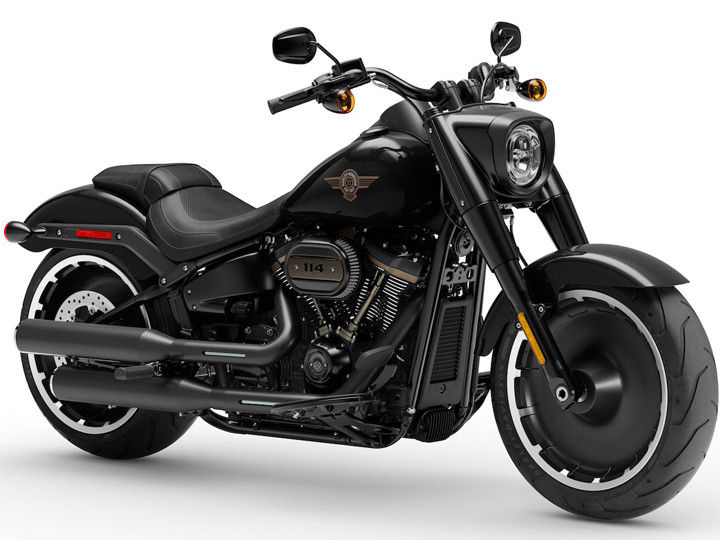 Harley-Davidson announced that it will shut down its manufacturing operations in our country. The announcement comes as part of Harley-Davidson’s new “Rewire” business model created by Jochen Zeitz, President, Chairman and CEO of Harley-Davidson. You might remember that some months back Zeitz had hinted that Harley might exit markets where it was not performing well, and India was among them.

Harley will close its manufacturing facility in Bawal, Haryana, where it manufactures the Street 750 and the Street 500 (for export). The iconic American brand also had CKD facilities at the plant that might be shut, which indicates that the new business model for the brand will be to bring in its bikes via the CBU route going forward. American president Donald Trump has been very critical of the high import duties levied on premium bikes, especially Harley-Davidsons, in India. There were rumours that the Indian Government might reduce import duty for Harley bikes from the USA to as low as a single digit. This would have helped Harley-Davidson in pricing its premium bikes a bit competitively, but whether this happens or not is something we will have to wait and watch. Also Read: THIS Is The Most Affordable Harley In The World

According to reports, Harley-Davidson India will be laying off around 70 employees soon. The same was done in the USA earlier this year due to poor sales. The iconic brand made an impressive debut in the Indian two-wheeler in 2009 and it kind of had the first mover advantage in the premium bike segment and enjoyed the aspirational value it commanded. Soon it was the number one brand in the premium two-wheeler space and it even started CKD operations that reduced prices for its cruisers. The turning point for Harley-Davidson in India was the launch of the Street 750 at the 2014 Auto Expo. Suddenly, many Indians could realise their dream of owning the revered marquee. Also Read: Has Harley Axed The Bronx Before Its Launch?

However, with more international brands entering the Indian market, Harley was facing stiff competition. Another big drawback for it was that it only had one genre of motorcycle in its portfolio: cruisers. Many big bike owners who brought Harley-Davidsons soon realised that they are more suited for the wide open highways of America than our traffic-congested roads. With premium bike owners shifting to ADVs, the cruiser market kept on shrinking and this hurt Harley badly. Sales started dwindling and despite the great debut, it took 10 years for it to hit the 25,000 units sales landmark. 2020 has been a particularly dismal year with respect to sales and the COVID-19 pandemic was the final nail in its coffin. Also Read: World EV Day 2020: How The LiveWire Blew My Senses Away

The American brand added that its dealer network will continue to serve its customers until the contract between the brand and the dealership lasts. There were also rumours of Harley-Davidson joining hands with Hero MotoCorp, but there has been no official communication about it yet.