World Environment Day: Here Is How Carmakers In India Plan On Giving Back To Mother Nature

Mahindra has announced the most number of EVs of all mass market OEMs, with as many as eight new launches by 2027 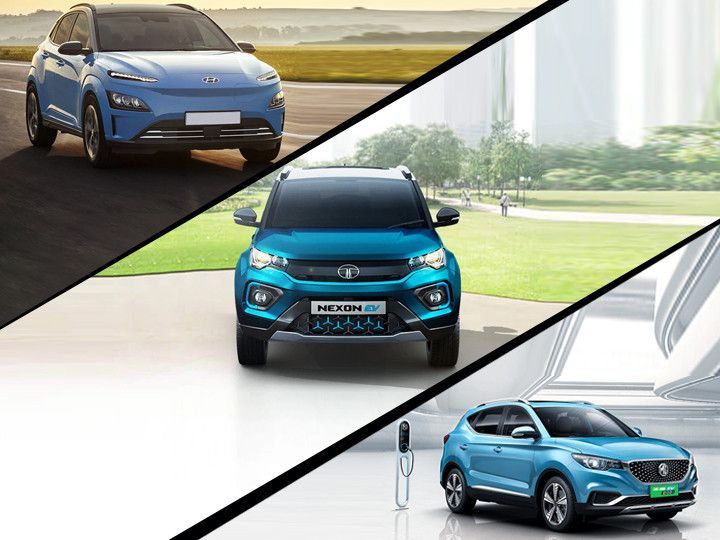 Today, June 5, is World Environment Day. It is a day to encourage awareness and action to protect our environment. Therefore, we all must play our part in conserving and restoring nature to its best.

Carmakers are doing their bit. There has been a paradigm shift towards electrification, with an increased focus on R&D, investments and infrastructure. In India, too, the story is no different. While some have already introduced their EVs, others have drawn actionable plans for the future.

Here is what these carmakers have in store moving forward:

Mahindra’s focus on zero-emission electric vehicles is evident in that it has eight launches over the next six years. First up is the eKUV100, showcased at Auto Expo 2020 and to be launched later this year. Then, there’s the electric alternative to the XUV300 that will arrive in 2022. These aside, the Indian carmaker recently announced six new electric models, including two dedicated EVs and four ICE-based EVs.

Maruti could well launch its first electric vehicle in India in 2022. The Wagon R-based EV was recently spied production-ready, indicating its launch might be close at hand. The Toyota-rebadged Wagon R EV could be launched as well.

Kia has made its intentions clear. The carmaker’s razor-sharp focus for the next decade is on electrification of its lineup. However, as far as India is concerned, the Korean carmaker is still undecided if it should introduce electric or hybrid powertrains. Globally, Kia’s EV / hybrid lineup consists of the EV6 (the carmaker’s first dedicated electric vehicle), ICE-based models like the Soul EV and Niro EV, and PHEVs like the Optima plug-in hybrid sedan.

We have no word on Hyundai’s future EV plans for India. Currently, it only offers the Kona Electric in the country. The EV could be given a facelift soon, considering the upgraded version was recently introduced overseas.

MG already offers an electric powertrain in India. It is utilised by the ZS EV, which ranges from Rs 20.99 lakh to Rs 24.18 lakh. The electric SUV can deliver a claimed range of 419km.

The party poopers. Honda, Renault, Nissan (Datsun), and Ford have told us zilch about their EV plans for India. However, chances are Ford will launch the imported Mustang Mach-E SUV later.