TVS Retron Incoming. What Exactly Is It?

The brand recently filed a trademark for the name 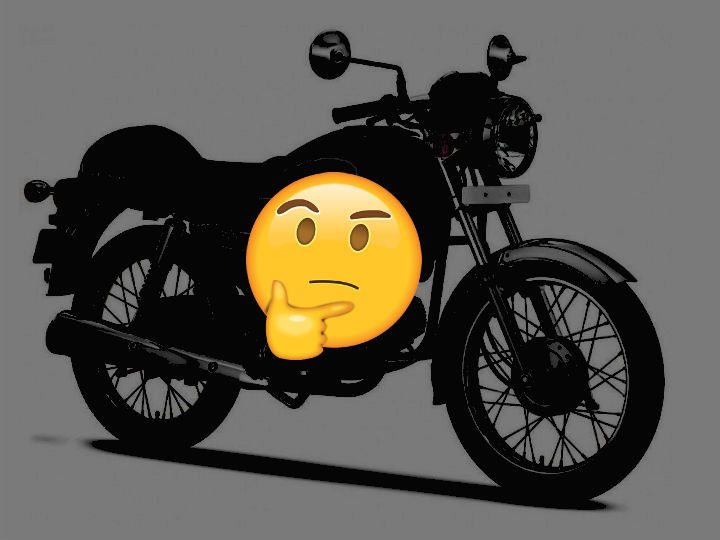 TVS seems to be working on a number of things in its backyard. First, it trademarked the name Zeppelin R and then the Raider, which is likely to be its first adventure tourer. Now, the brand has filed a trademark for the name TVS Retron. What could it be?

Well, there are three distinct possibilities. It could be an electric scooter, like the Creon, albeit with retro undertones in terms of styling. It might be positioned above the TVS iQube Electric and go head-to-head against the Ather 450 Plus.

We can’t help but wonder: what if it’s a retro motorcycle based on the TVS Apache RTR 160? There are no retro motorcycles in the 150-160cc segment at the moment and it would bode well for TVS to have a first-mover advantage by launching one. If TVS prices the bike slightly below the Apache, it would appeal to a much wider range of audience.

Another possibility is the Retron may be a more classically styled version of the Radeon. It could have the same trusty 110cc motor as the Radeon but wrapped in a more retro-looking package. Hero MotoCorp attempted something similar with the Splendor, called the Splendor Pro Classic. It featured clubman-style handlebars, cafe-racer style seat with a pillion cowl, spoke wheels, and chromed-out fenders.

However, this motorcycle wasn’t all that popular despite its old-school looks. So TVS may not be looking at going this route at all. Moreover, the brand already has the Star City Plus, Sport and the Radeon all catering to the 110cc space. In addition, TVS is also looking to update the Victor to comply with BS6 norms, so it is less likely that it would want to cram its 110cc portfolio with yet another motorcycle.

It is still too early to comment on the launch timeline and the price as there’s no clear picture as to what it might be. We hope more details surface on the interwebs in the coming months. Until then, stay tuned!