From engine specs to features, here’s everything you need to know about CFMoto's latest 300cc offering 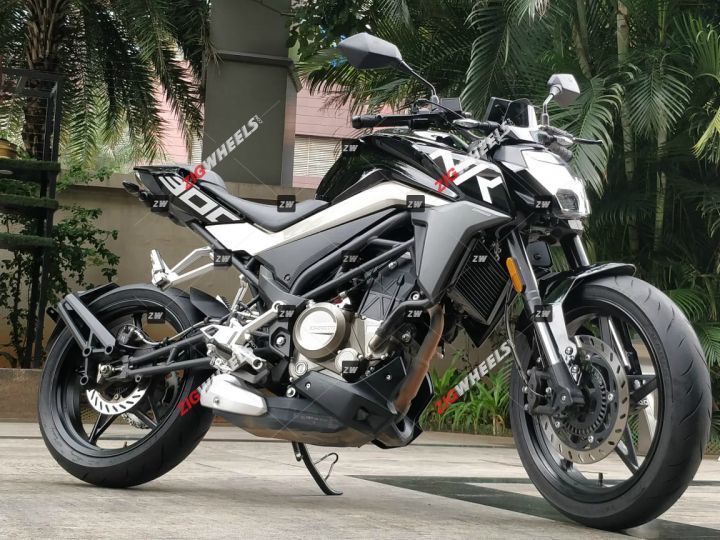 After much delay, CFMoto has finally launched not one, but four offerings in India - the 300NK, 650GT, 650NK and the 650MT. The 300NK is the firm’s most affordable offering, competing against heavyweights like the KTM 390 Duke, BMW G 310 R and the recently launched Honda CB300R. That said, let’s take an in-depth look at what it packs.

Its priced competitively/at a premium

CFMoto has nailed the pricing of the motorcycles, especially with the 300NK. Priced at Rs 2.29 lakh (ex-showroom India), the CFMoto 300NK is Rs 12,000 cheaper than the Honda CB300R and Rs 70,000 than the BMW G 310 R. Bookings of the motorcycle are set to commence from 5 August 2019, for a token amount of Rs 5,000. Deliveries, on the other hand, are set to commence in October. However, it should be noted that this is an introductory price and will go up in the upcoming months.

Got the looks of a proper streetfighter

CFMoto has nailed the 300NK at least in terms of design with its muscular fuel tank, sharp lines, minimal bodywork, and a unique looking headlamp design. Other highlights include five-spoke alloy wheels and an underbelly exhaust. Some of you might notice a close resemblance to the KTM Duke series and that’s no coincidence. The 300NK is designed by Kiska Designs, the same company responsible for the Austrian manufacturer’s Duke series.

The CFMoto 300NK comes with all-LED lighting, a USB charger as standard and a fairly intuitive TFT instrument cluster that could even rival the 390 Duke’s console! It showcases readouts like a gear position indicator, fuel range indicator, trip meter and odometer. The company also plans to add turn-by-turn navigation in the near future.

It also comes with ‘Rain’ and ‘Sport’ mode. But, no it's not what you think it is. Instead of engine maps, these modes help you change the layout of the instrument console.

Should be quick on its feet

Powering the 300NK is a rebored version of the motor found on the 250NK. This 292cc, single-cylinder, liquid-cooled engine churns out 28PS of power at 8800rpm and 25Nm of torque at 7200rpm, mated to a 6-speed gearbox. While these figures may seem on par with some 250cc offerings, the 300NK has the advantage of being light on its feet. At just 151kg, the 300cc offering should be able to offer swift performance.

The company has equipped the motorcycle with a lightweight steel trellis frame an upside-down front fork and a monoshock at the rear. Braking hardware consists of disc brakes on either end, clamped by radially mounted J. Juan calipers. A dual-channel ABS system is offered as standard.

Bookings For All Four CFMoto Bikes to Begin Next...