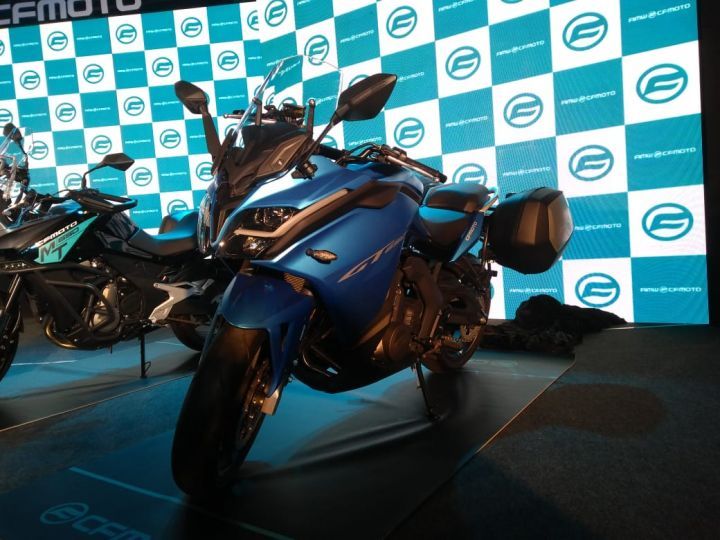 The 650 models are powered by a 650cc, twin-cylinder engine. However, each bike has received a different state of tune. For instance, this engine belts out 61PS in the 650NK and 71PS and 62PS in the 650MT and the 650GT, respectively. Just to put things into perspective, the Kawasaki Z650 puts out 68PS, whereas the Ninja 650 and the Versys produces 68PS and 69PS. For a more detailed look at CFMoto’s 650cc models, head here.

CFMoto has tied up with AMW Motorcycles, who will be responsible for the Chinese brand’s operations in India. The company has set up a manufacturing plant in Bengaluru which has a claimed annual production capacity of 10,000 units. Currently, the brand has two dealerships in Hyderabad and Bengaluru. However, the company is planning to expand its reach to cities such as Delhi, Mumbai and Chennai soon. We will be riding these bikes soon, so stay tuned to ZigWheels for our first ride report!