CFMoto Is Set To Join The BS6 League With The 300NK

It’s expected to be priced competitively 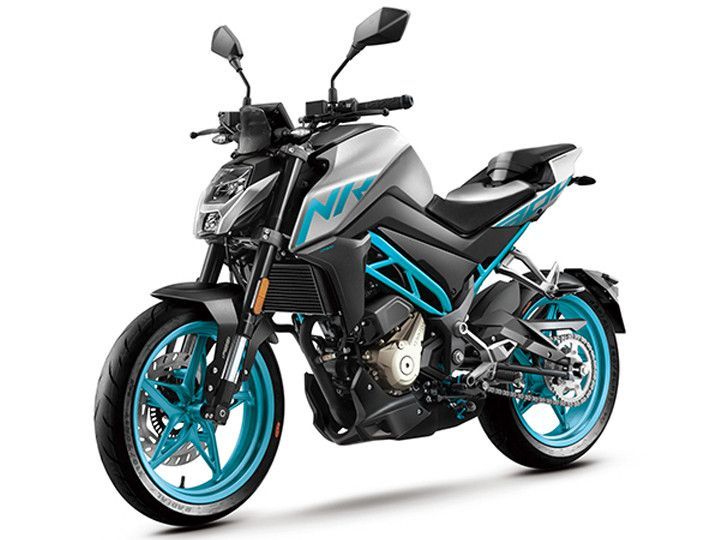 We last heard from CFMoto back in November 2019 when it revealed its plans of launching more environmentally friendly bikes -- BS6 models in other words. So yes, it’s been a while. What’s happened over the last year or so is up for debate. Although, the brand did mention that it was working on localisation, which would help it price its products more competitively.

And from the looks of it, it isn’t too far along, as the company has announced that it will soon be launching the BS6-compliant 300NK, its entry level offering, at a competitive price tag. The BS4 bike, for reference, was priced at Rs 2.29 lakh ex-showroom (introductory). So we  expect the BS6 300NK to arrive towards the end of February with a price tag of around Rs 2.10 lakh (ex-showroom). Don’t expect any extra goodies though, apart from a cleaner running engine.

Speaking of which, the 300NK uses a 292cc, single-cylinder, liquid-cooled motor which made 28PS of power at 8800rpm and 25Nm of torque at 7200rpm in its BS4 avatar. Expect a minor drop in performance, if any at all, and some weight gain. It will continue to use a 6-speed transmission which misses out on a slip and assist clutch.

The bike’s hardware is likely to remain the same as wellL a trellis frame, a USD fork, a monoshock and disc brake at both ends clamped by J. Juan calipers. Dual-channel ABS is offered as standard.

The 300Nk bears a close resemblance to the KTM Duke series and that’s no coincidence. It's styled by Kiska designs, the same folks responsible for the Austrian manufacturer’s Duke range. So you’ll find similar features like LED lights all around, a colour TFT display and a USB charger.

The launch of the BS6 300NK will probably be followed the BS6-compliant 650NK, 650MT and 650GT. The bike maker may also plan on bringing in electric motorcycles to India, but that’s still some time away. 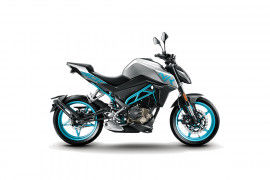 All Comparisons of 300NK