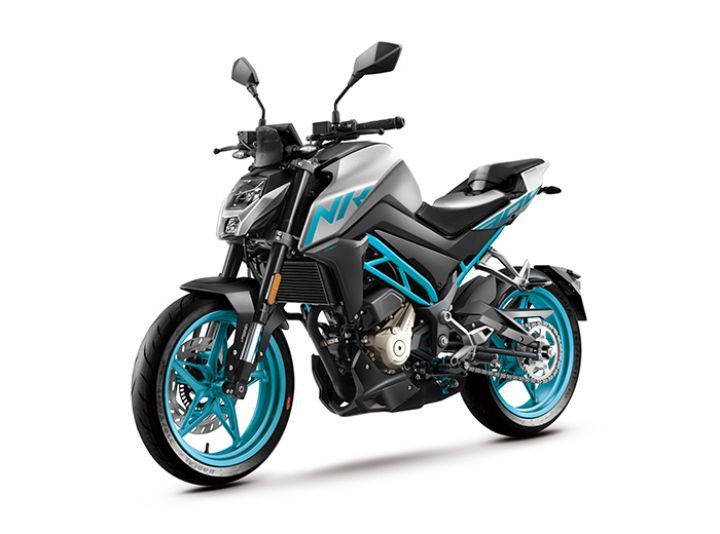 CFMoto has been creating waves in the Indian two-wheeler industry for the last couple of months, and for the right reasons. The brand introduced four new bikes ranging from the entry-level 300NK to the mid-displacement 650GT at prices that took the two-wheeler space by surprise. To keep the ball rolling, the company has now revealed its future plans for introducing BS6-compliant bikes.

According to Vamsi Jagini, the CEO of CFMoto India, all four models, including the 300NK, 650NK, 650MT and 650GT, will make the cut for BS6 emission norms. These bikes will be available from April 1 all across India. However, if you’d like to get your hands on any of BS4 models, they can be availed for a booking amount of Rs 5,000 via the company’s website or any CFMoto dealership. The manufacturer has received an overwhelming response with over 700 bookings and counting.

Deliveries for the BS4-compliant motorcycles have already commenced across India. All four models will be assembled at CFMoto’s factory in Bengaluru which spans across 2 lakh square ft. It intends to localise 50 per cent of its parts to keep costs in check. This comprises of tyres, brakes, wire harnesses, suspension, filters, etc.

That aside, the company aims at launching 50 dealerships across India over the next 12 months -- 15 next year alone, and 60 by 2021. It’ll focus on metros cities and Tier II cities that have displayed great potential. The very first dealership has been inaugurated in Mumbai, which will be followed by its second showroom in Bengaluru on November 29. Post this, the manufacturer will move onto cities like Hyderabad and Chennai by the end of this year, followed by Calcutta, Delhi and other northeastern