Bajaj Pulsar AS200 and Pulsar AS150 launched in India

Bajaj launches two new Adventure Sport motorcycles in the Indian two-wheeler market. The Bajaj Pulsar AS200 has been priced at Rs 91,550 whereas the new Bajaj Pulsar AS150 will retail for Rs 79,500 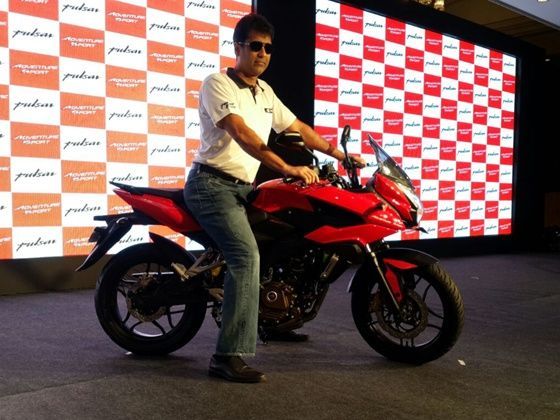 Switch gear and the part-analogue-part-digital instrument console have been carried forward from its 200cc sibling. The Bajaj Pulsar AS150 employs telescopic forks at front and a monoshock setup at the back. Braking is done by a disc brake at front and drum brake at rear. Bajaj will be banking heavily on its next generation range of Pulsar motorcycles to revive its sales as the company posted a drop of 22 per cent in sales for March 2015. We will soon ride the motorcycles soon, watch this space for the upcoming review of the Bajaj Pulsar AS200 and the Pulsar AS150.