Just a few weeks after the launch of the Pulsar RS200, Bajaj will introduce another offering under the Pulsar brand tomorrow 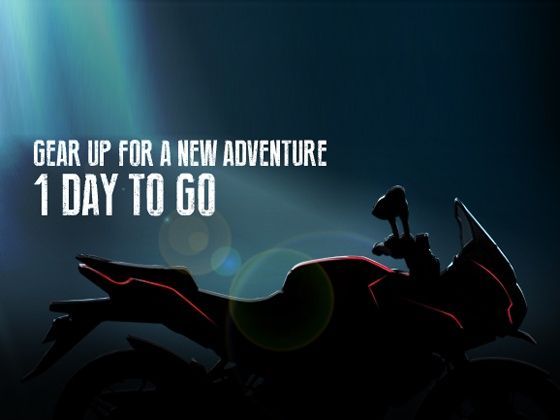 The Pulsar moniker has brought tremendous success for Bajaj over the years and now Bajaj intends to expand on its reach with new offering under the given name. After launching the first fully faired Pulsar in the RS200 last month, Bajaj will now launch the AS200 tomorrow. The AS stands for Adventure Sport.

The Pulsar AS200 isn’t an entirely new motorcycle as it is based on the naked 200NS. Aside from the chassis, the AS200 will also sport the same 199.5cc liquid-cooled unit that churns out 23.5PS and 18.3Nm. The engine transfers power to the rear wheels with the help of a six-speed gearbox.

As far as looks are concerned, the Bajaj Pulsar AS200 wears a quarter fairing with a large windscreen above the headlight. The shape of the headlight remains the same as the 200NS, but the faired offering gets a projector. Aside from the fairing, the AS200 looks pretty similar to its naked sibling. The seat, the alloy wheels as well as the rear panel are a straight lift from the 200NS. Bajaj will hoping to get more takers for the new adventure tourer styled Pulsar AS200.

While Bajaj is all set to launch the Pulsar AS200, the future of the current Pulsar 220F is in question keeping in mind that both motorcycles have a pretty similar DNA and the technology in the 220F now feel a little old. We expect the Bajaj Pulsar AS200 to be launched at around Rs 1 lakh.