The Bajaj Chetak Is Almost Here! 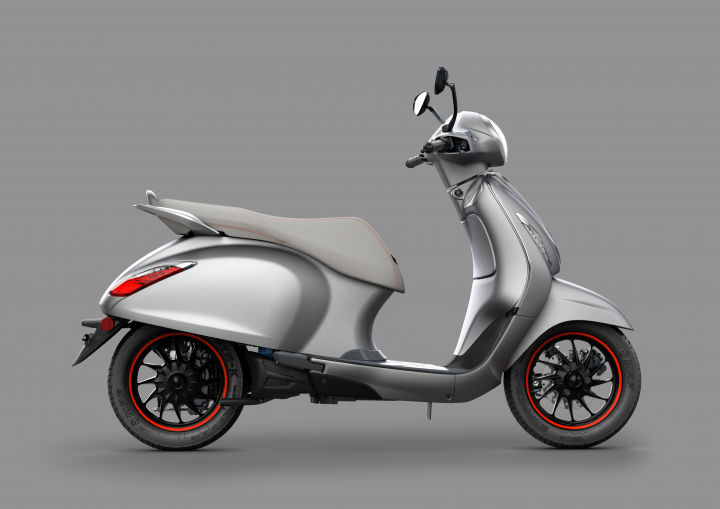 If our dealer sources are to be believed, the much-awaited all-electric Chetak is set to hit dealerships in Pune, followed by Bengaluru, by the end of November 2019. While we don’t have a confirmed launch date or price for the electric scooter, our sources suggest that the company may commence bookings in the coming weeks. We can, however, confirm that Bajaj will position the Chetak as a premium scooter and sell it via KTM dealerships.

The phased launch is presumably to gauge customer response and to set up a comprehensive charging infrastructure in these cities. Other all-electric two-wheeler manufacturers (read: Revolt and Ather) too have taken a similar approach while launching their offerings in the recent past.

Also Read: Here Are 5 Things You Need To Know About The New Bajaj Chetak

Coming to the scooter itself, the new Chetak gets a completely new design while retaining the essence of its iconic predecessor. It features LED lights, a start-stop button like modern cars, keyless ignition, a USB port and an informative digital instrument cluster with Bluetooth connectivity. Unfortunately, the scooter’s power figures still remain a mystery.

We expect the Bajaj Chetak to be priced around Rs 1 lakh (ex-showroom) given its premium nature. Once launched, it will go head to head against the current benchmark in the segment, the Ather 450.