Although Bajaj hasn’t officially launched the bike yet, the new variant has already reached select dealerships 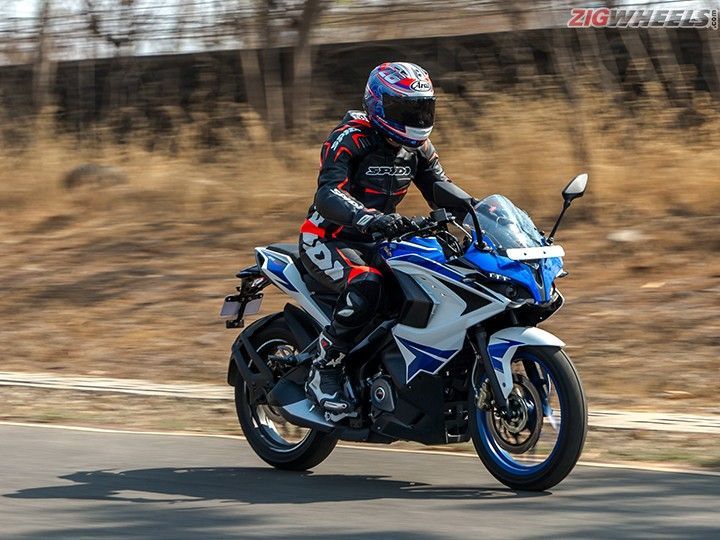 The dual-channel ABS variant of the Bajaj Pulsar RS200 has started reaching select dealerships across the country, before the bike’s official launch. It is priced at Rs 1,43,343, (ex-showroom Delhi) making it Rs 1,410 dearer than the single-channel ABS variant. Apart from the safety feature, the motorcycle remains unchanged mechanically.

One of the reasons why Bajaj has kept the premium in check could be because the RS200 already featured a 230mm rear disc with a wheel speed sensor. This could’ve saved some costs as opposed to fitting a rear disc and then enhancing its performance with ABS.

Ever since the Pulsar RS200’s launch in 2015, the motorcycle had remained largely unchanged. In 2017, the bike received its first major upgrade with a revised software map and tweaked ECU to comply with BS4 emission norms. Now, the inclusion of dual-channel ABS marks the bike’s second update.

With the impending BS6-emission norms deadline, expect Bajaj to bring out the BS6-compliant iteration of the Pulsar RS200, along with other updated bikes in the near future. We hope this version gets much more tangible features than just ABS and emission compliance so that its eventual price hike can be better justified.

Interestingly, this has been the trend among other bikemakers as well. Case in point is the BS6 TVS Apache RTR 200, which features LED headlamp, low-rpm assist, rear radial tyre in addition to the cleaner engine. Expect the BS6-compliant version to cost close to Rs 1.5 lakh (ex-showroom). At present, the motorcycle slots between the most affordable faired bike: Hero Xtreme 200S (Rs 99,400) and the sportier, focussed, more premium KTM RC200 (Rs 1.91 lakh), both ex-showroom Delhi.