Honda’s Luxury Tourer Is On Its Way To India

(UPDATE: the 2021 Honda Gold Wing has been launched in India. For availability, pricing and other details, read the main story here.) 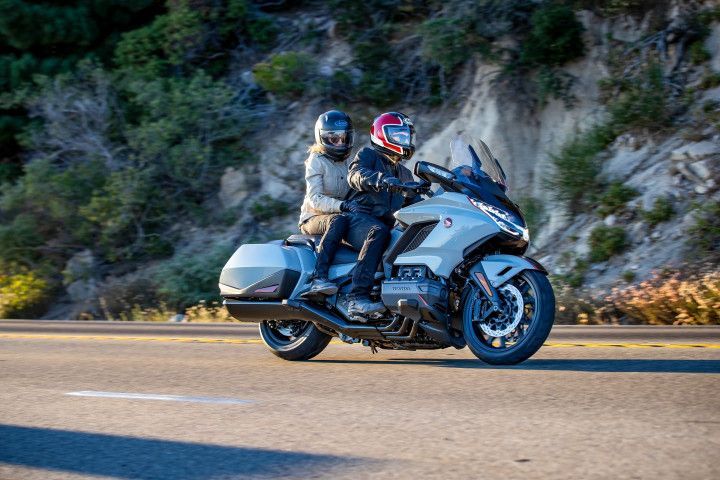 Honda has teased the 2021 iteration of its top-of-the-line GL1800 Gold Wing for the Indian market via its social media, hinting at its early arrival. Earlier this year, the bike was given minor updates and a new ‘Tour’ variant to keep it competitive in the touring space.

Updates to the 2021 model include a new set of speakers that are not only lighter but also produce a crisper sound despite heavy winds on the highway. It also gets a new sinister-looking grey colour with subtle contrasting elements.

While the ‘Tour’ variant gets the same set of speakers as the standard model, it features better pillion ergonomics. The large backrest gets cushioned armrests for an almost lounge-like experience. Not to mention, you benefit from the extra luggage space thanks to the integrated top box. It also gets new colours with blacked-out mechanicals.

The Gold Wing’s comprehensive set of features hasn't been tampered with. It continues to use the same 7-inch colour TFT dash with both Android Auto and Apple CarPlay functionality built into the system. That said, you would require a USB Type-C cable to connect to the dash.

Its 1,833cc flat-six engine hasn’t been fiddled with either. It complies with Euro 5/ BS6 emissions norms while producing 126.44PS and 170Nm. You can either opt for a six-speed manual or a seven-speed DCT on the Gold Wing, but we reckon Honda will offer the latter in India. More deets here.

Expect Honda to launch the BS6 Gold Wing in India in the coming weeks. Considering the rather minor updates, we could expect Honda to charge a premium of around a lakh. The BS4 model retailed at Rs 26.85 lakh (ex-showroom). 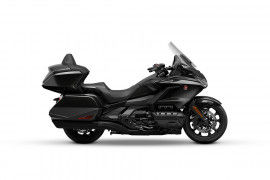 All Comparisons of Gold Wing