This Electric Cycle Is The Ultimate Mountain Bike

The Evil Epocalypse will cost you a fortune though 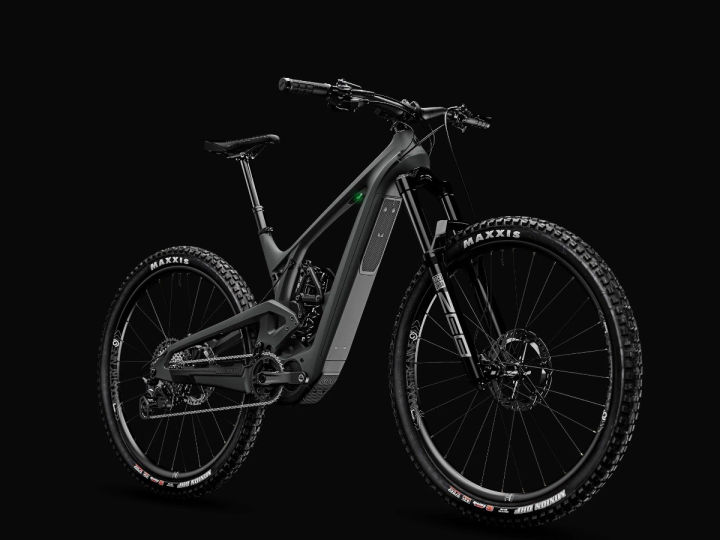 Electric mountain bikes (MTB) are gaining popularity around the globe, and the newest entrant in this space is Washington-based bike manufacturer Evil Bikes. It has launched its electric MTB called the Epocalypse and it is touted as a ‘lightning-fed hell snake.’

This electric MTB features a Shimano EP8 motor that can deliver up to 85Nm of pedal assistance at full throttle. The Epocalypse is classified as a Class 1 electric two-wheeler, implying that the pedal assist is limited to a speed of 32kmph in the USA and 25kmph in Europe.

The Shimano EP8 motor has two power profiles: one for maximum power and the other for a bit reasonable performance. This motor is paired to a 630Wh Shimano BT-E8036 battery that is integrated into the downtube. Unfortunately, Evil Bikes won't reveal the range.

The Epocalypse is built on a carbon frame and features Rockshox suspension with 170mm travel in the front and 166mm travel at the rear. The rear suspension is also adjustable via the manufacturer’s proprietary Delta system.

Braking hardware on the Epocalypse is also impressive in the form of Shimano XT BR-M8120, 4-piston disc brakes both in the front and rear, with 203 mm rotors. It gets 29-inch wheels wrapped in Maxxis Minion 29 x 2.5-inch wide-trail tyres.

This e-bike is available in four sizes: small, medium, large, and extra-large. As for its colour, Evil Bikes describes it as Wasabi Shadow, which is a shade of metallic grey. The Epocalypse is priced at around USD 12,000, which is approximately Rs 9.53 lakh. For this price, you can get full-fledged motorcycles like the Triumph Street Triple R, Kawasaki Z900 and BMW F 900 R.

And for a fraction of this price, you can get electric MTBs like the Hero Lectro F6i or the Toutche Electric Heileo M200. 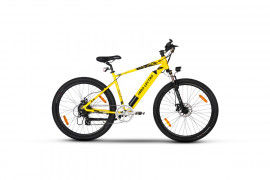