It's time to bid adieu to the Honda Unicorn 160 as it exits the ZigWheels long term fleet after clocking over 6,000km. We bring forward to you its positives and negatives from its journey with us 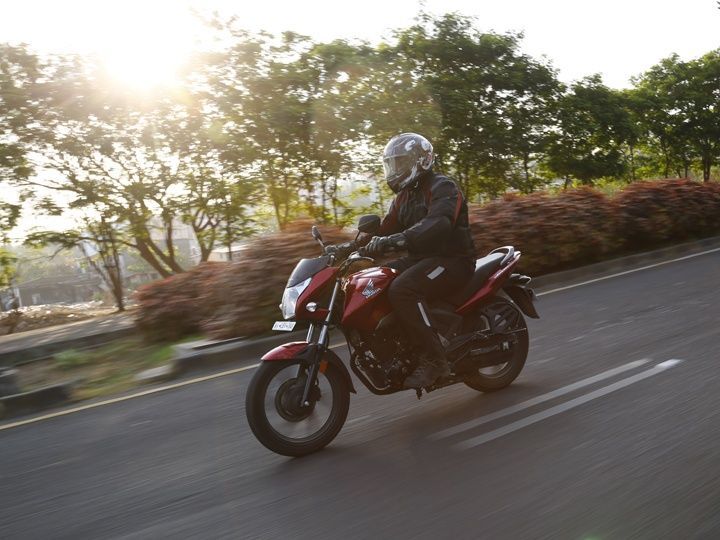 I must admit that I wasn’t chuffed at the prospect of getting the Honda Unicorn 160 as my new long term. I had many apprehensions about the motorcycle as the bike felt a bit mainstream and was targeted at a mature audience with its sober styling. And given the fact that I had recently rode the Suzuki Gixxer which in my books is the best 150cc motorcycle in the market didn’t help the Honda offering either. But as they say don’t judge a book by its cover, the Honda Unicorn 160 left a lasting impression on me with passage of time. The bike has completed its six month tenure and has clocked over 6,000km before exiting the ZigWheels.

The most impressive feature about the bike has to be its engine. The 162cc, air-cooled, single-cylinder motor has ample amount of power on tap for a 150cc commuter. The bike offers brisk acceleration and has a strong mid range which made my daily commute a joyous affair. The Unicorn 160 can cruise at speeds around 85kmph with a pillion without any effort. This nature of the motorcycle was useful when I rode to Pune on many an occasions as the bike never felt underpowered on the highways. The centre-set footpegs and raised handlebars result in a commuter-ish upright riding posture which is comfortable. The Honda Unicorn 160 is also very agile and this meant I could squeeze the bike through the tightest of the gaps while riding in the densely congested streets of Mumbai. Our long term bike was equipped with the optional CBS and it provided excellent braking performance with great feedback. The Honda Unicorn 160 is also pillion friendly with a generous seat and ergonomically placed grab handle. Another impressive facet of the bike is its fuel efficiency as the Unicorn 160 returned us an overall 55kmpl when ridden sedately.

But there are certain shortcomings. The 5-speed gearbox is a bit sluggish and one encounters false neutrals which is a bit irritating when riding in traffic. The powerplant isn’t the most refined of the lot and has the tendency to get hot around the crank case when ridden for longer durations. Also the stock headlamps provide poor illumination and an engine kill switch is sorely missed. Despite the few niggles, the Unicorn 160 is an impressive motorcycle and a great option for someone looking at a 150cc commuter. As for me, the Honda Unicorn 160 will definitely be missed.