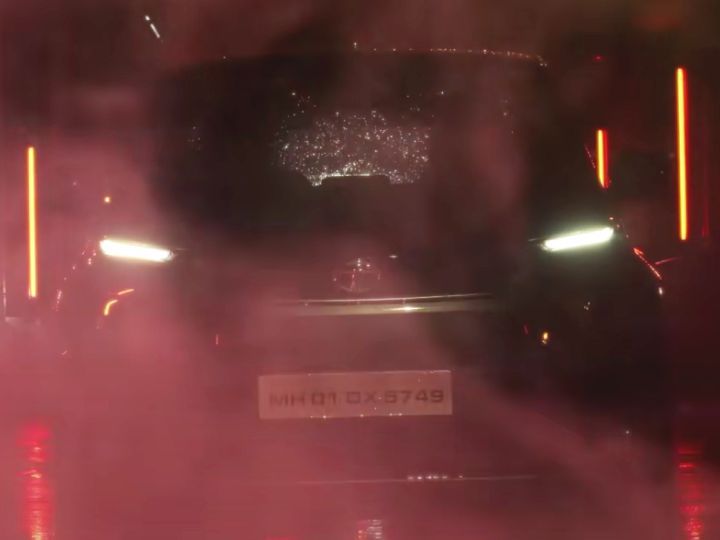 Update: The Punch Camo Edition has been launched in India

Tata Motors is brewing a special edition of the Punch micro SUV and has teased it on its social media handles. We can now confirm that it will be the Camo Edition as seen in the video. The Punch Camo Edition will be the second special edition model of the micro SUV range after the Kaziranga Edition, which is on sale as well, and will be introduced to the market on September 22.

The Punch Camo Edition will be finished in ‘Camo Green’ colour as seen in the Harrier before. It will get black wheels and roof (Punch gets dual tone colours only) for that stealthier look as well as Camo badging on the front fenders. Plus, one can expect all the chrome bits to be blacked, just like what Tata did with the Harrier Camo Edition before.

On the inside, we expect the Punch Camo Edition to feature a dark cabin theme with green-coloured stitching and Camo badging. No changes are expected to the features list as this special edition is likely to be based on multiple variants of the standard car.

With there being no changes on the mechanical front, the Punch Camo Edition will utilise the existing 86PS 1.2-litre three-pot petrol engine, paired with either a five-speed manual or a five-speed AMT.

As with all Tata special edition models, The Punch Camo Edition is likely to command a premium of up to Rs 30,000 over the standard variants that are priced from Rs 5.93 lakh (ex-showroom). The micro SUV locks horns with the Maruti Suzuki Ignis, Mahindra KUV100 Nxt, Renault Kiger and Nissan Magnite.