Honda plans to launch a new product in the 300-350cc segment next year and here’s what we think the brand has in store for us: 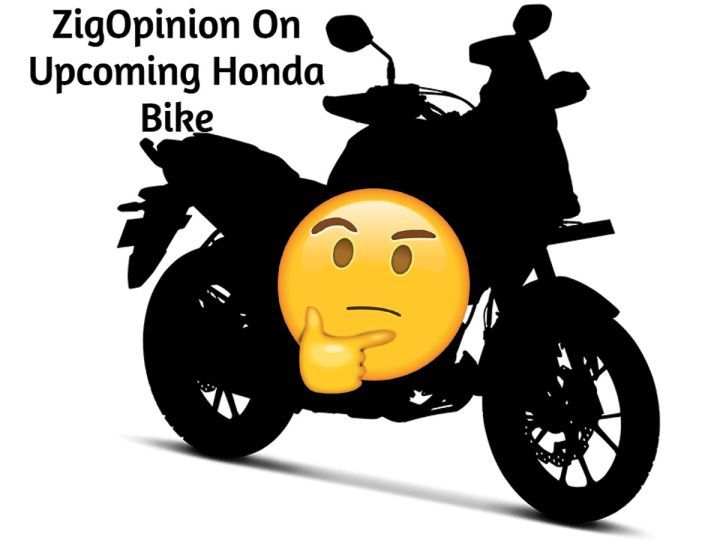 Honda has been rather mellow in terms of new launches and its latest CB300F and even the CB200X have not exactly been products that set enthusiasts’ hearts on fire. Recently, news of Honda planning to launch a new product in the 300-350cc segment next year surfaced online and that got our excited minds wondering: what could it be?

Honda managed to garner a lot of hype before the launch of the new CB300F. However, its performance didn’t really have the wow factor. Having said that, it was able to cruise comfortably at 100-110kmph with nary a drama. Now with an engine like that, there’s only one good genre in which it’ll feel home - ADV.

Honda already has the CB200X based on the Hornet 2.0. So, the next step with the new 300cc platform seems to be to bring out a soft-roader, ADV-style motorcycle, the CB300X. With the CB300X, Honda will be able to capitalise on the fast-growing ADV segment while the motorcycle will not really be a true-blooded ADV.

Go Cruisin’ With His Highness:

Although this might be the less likely approach, hear us out on what Honda might do: The CB350 platform has the retro-yet-modern Honda H’ness CB350 as well as the street-friendly (and scrambler-themed) motorcycle, the CB350RS. Now, the 350cc chassis is made to be versatile enough to accommodate different genres of motorcycles, just like the Royal Enfield ‘J’ platform which encompasses the Meteor 350, Classic 350, and more recently, the Hunter 350. So, the next logical direction for the brand could be to bring out a cruiser.

This will help the Japanese bikemaker gain a foothold in the promising cruiser segment that’s currently dominated by Royal Enfield Meteor 350 and the Yezdi Roadster. An accessible, bulletproof Japanese cruiser would tick all the right boxes for an enthusiast looking to munch miles with ease, both in the literal as well as financial sense.

Either way, Honda will not have to work too hard (in terms of engineering) to bring out a competitive motorcycle as it already has the platforms that are versatile enough to underpin products based on different genres. We’re hoping to hear more in the coming months, so stay tuned. 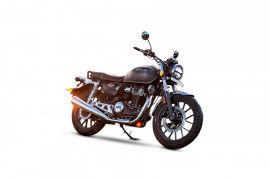