Here are the biggest newsmakers of the week 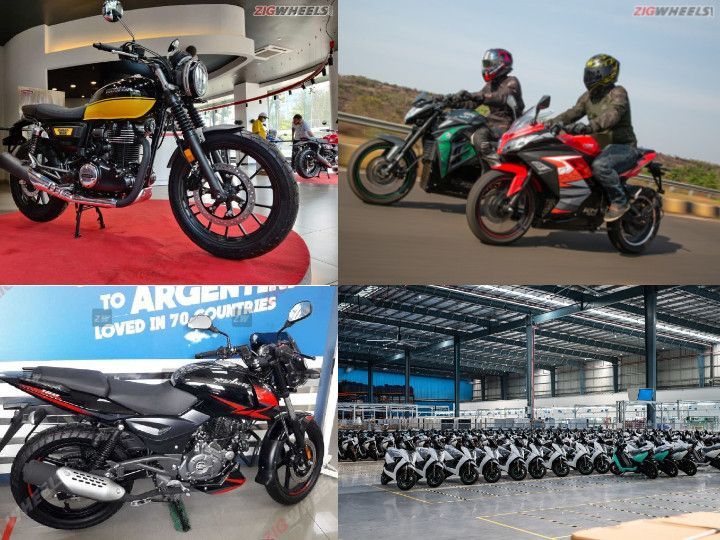 Quite a few launches this week and we are glad that there are some more scheduled in the near future. There were new test mule sightings as well. So, here’s what made the headlines:

Honda has been pretty active since 15 February, launching the sportier version of the H’ness CB350 -- the CB350RS. The RS does have some new bits in its kitty but arrives at quite the premium. That’s not all, our sources within the company have shared tidbits on the launch timelines of the 2021 CBR650R (which gets a new Showa USD fork) and the CB500X (the one that we are dying to ride).

Don’t be flustered if you haven’t heard of Kabira Mobility before; this relatively new EV maker has launched its first sporty electric motorcycles -- the KM 4000 and the KM 3000. We have ridden both bikes, and here are our initial impressions.

In a surprising turn of events, Benelli launched the BS6 Leoncino 500. The urban scrambler has not received a whole lot of updates but it does get switchable ABS and a price cut. Does it make for a more enticing proposition? Head here to know our take.

After offering it only as a half faired model for a couple of years, Bajaj has once again reintroduced the Pulsar 180 in a naked guise. It will be sold alongside the Pulsar 180F, at a lower price obviously.

We went on a tour of Ather’s brand spanking new facility in Hosur, which became active last month. This new mega facility rolls out a 450X almost every four minutes, and will eventually have the capabilities to churn out 1,10,000 scooters annually! Here’s a small report on our findings from Hosur.