Breaking: The Bajaj Pulsar 180 Is Back!

The bike is already available at select dealerships 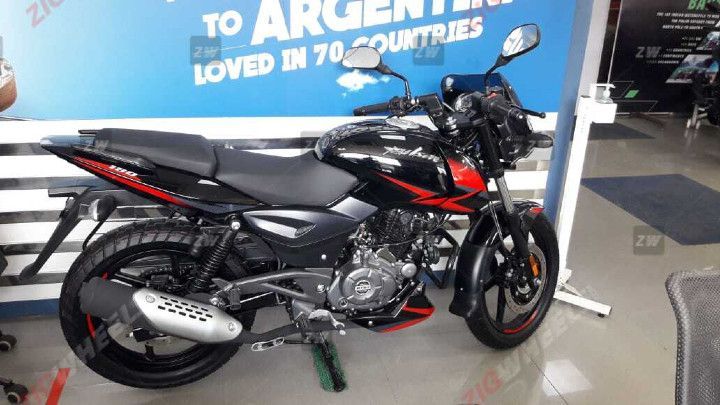 The naked Pulsar features a halogen headlamp with bulb indicators and an LED tail lamp. The instrument cluster remains the same as the previous model with an analogue tachometer and an LCD screen that shows the speed, fuel level, and the odometer.

Even the underpinnings on the 2021 model are the same as before. It’s sprung on telescopic forks at the front and a pair of five-way adjustable gas-charged rear shocks. Braking hardware on the Pulsar 180 comprises a 280mm front disc and a 230mm rear disc. Single-channel ABS comes standard.

As of the now, the 2021 Pulsar 180 is available in two colours: Laser Black and Nuclear Blue. It will take on the TVS Apache RTR 180 and Honda Hornet 2.0. We’ve ridden the Honda Hornet 2.0 and here’s what we think about it.