Volvo has equipped it with a BS6-compliant petrol engine 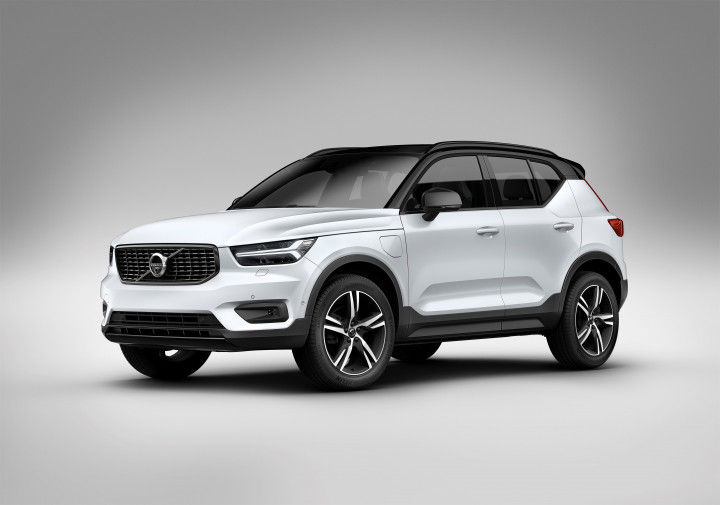 Volvo Car India launched the petrol variant of the Volvo XC40 luxury compact sport utility vehicle (SUV) today. It comes in a single T4 R-Design variant with a BS6-compliant petrol engine. Volvo has expanded the already long standard features list to include active safety features. The XC40 will now get radar-based collision mitigation braking with steering assist. In our market, the compact SUV’s main rivals are the Audi Q3, Mercedes-Benz GLA, and BMW X1. It is priced similar to the base model of the diesel XC40, at Rs 39.90 lakh (ex-showroom, pan-India).

The biggest change is the addition of Volvo City Safety. It is active at speeds up to 50kmph and prevents you from colliding with vehicles or people in the front. It can detect pedestrians, cyclists, and large animals on the road. The autonomous braking system also comes with steering assist which can help you avoid collisions in circumstances where braking is not enough to prevent a collision.

The system uses Light Detection and Ranging (LIDAR) sensors to monitor an area 10m ahead of the car. When it detects a collision, it charges the brakes and alerts the Emergency Braking Assist. If the driver does not respond by braking to avoid the collision, the system brakes hard, autonomously. It can’t possibly be effective in 100 per cent of situations that you may encounter on an Indian road. But it might help the car save your life. Other safety features include 7 airbags, roll stability control, on-coming lane mitigation, and run-off protection.

On-coming lane mitigation detects oncoming vehicles in your lane. For example, if you are on an undivided, two-way highway and you try to overtake the vehicle ahead, the car will detect an oncoming vehicle. It can pull you back into your lane to avoid a collision. Run-off protection isn’t so magical, though. It won’t protect you from running off the road. But it can detect when you do run off, and it will tension the seatbelts to pull you back into the seat. Energy-absorbing elements within the seat mounts will protect your spine in a hard landing. The car will keep you pinned to the seat until it detects a frontal collision or comes to a stop.

The new petrol engine might not offer the same fuel efficiency as the diesel and offers 100Nm less torque than the diesel. But at least on paper, it is quicker. We’ll know for sure when we put it through our tests, but the numbers say that it could be nearly a second quicker to the 100kmph mark. What's truly remarkable is its price. For the same amount of money as the base diesel, you can now have the R-Design petrol with international-spec safety features. What’s not to like?