The Royal Enfield Bullet Trials Are No More

Less than a year after being launched, both models have been discontinued 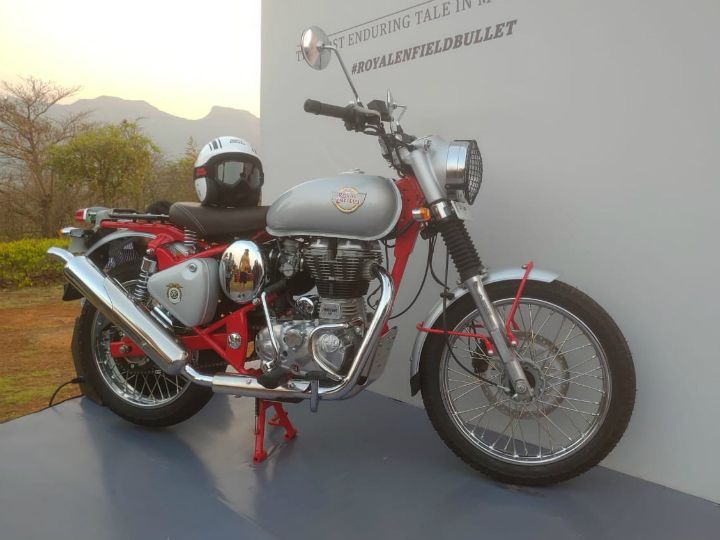 The Royal Enfield Bullet Trials 350 and 500, which were launched in March last year, have recently disappeared from the manufacturer’s website, less than a year after having been introduced. As most of the remaining lineup gets updated to BS6 standards, RE dealers have confirmed to us that the two scrambler models have been discontinued due to poor sales performance.

Essentially mildly modified versions of standard Bullet models, the Trials versions featured larger wheels, dual-purpose tyres, raised fenders and an upswept exhaust. A luggage rack was thrown in to increase practicality, and the accessories list included a sump guard and crash protection too.

The rugged look wasn’t backed up by adequate capability, though, since suspension travel remained the same as the standard Bullet models at both ends, as did engine output. The only difference is the fork gaiters present on the Trials versions.

Unfortunately, the potential that Royal Enfield saw for these scrambler models never materialised, and sales numbers have been rather disappointing. Though the Trials models may not have made it through to BS6, the Classic 350, Himalayan and 650 Twins already meet the stricter emission norms, and the Bullet 350 is expected to follow suit soon as well.