Like Ather, the Revolt electric motorcycle will have its own charging grid; will offer a real-world range of over 150km 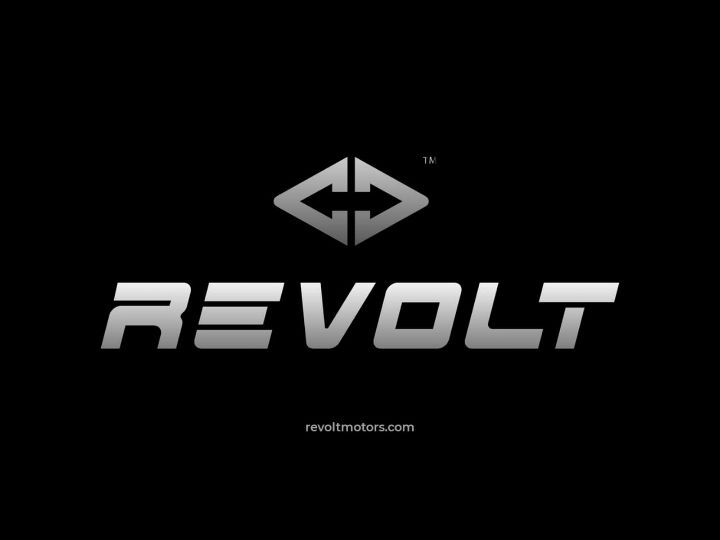 Revolt Intellicorp, an Indian startup, has announced that it will be launching its AI-enabled electric motorcycle in June. Like Ather, Revolt’s AI-based features will enable its motorcycles to optimise battery performance based on riding style. It will also be capable of receiving over the air (OTA) updates via an integrated 4G SIM. What’s more, the company will set up dedicated charging grids too!

While details are still scant, the company has revealed that the motorcycle will offer more a real-world range of over 150km. We also know that the top speed has been capped at 85kmph and that the bike will feature combined braking technology as well. It also gets swappable lithium-ion batteries!

The development and production of the electric motorcycle is already underway with the company investing close to Rs 500 crore into the project already. Revolt Intellicorp has a manufacturing facility in Manesar that’s spread over 1 lakh sq.ft. Once the first phase is complete, the facility will be capable of churning out 1.2 lakh bikes annually. Revolt boasts of a strong R&D team that has been busy developing components like the battery management system and ECU since the past two years.

The electric bike will be launched in Delhi in June and go on sale in other parts of the country soon after. Revolt also plans to set up physical and online experiential centres in various cities across India. Stay tuned for more updates.