Renault’s smallest electric hatchback, the Zoe, could be launched in India to take on the Nexon EV and Maruti’s 2021 EV 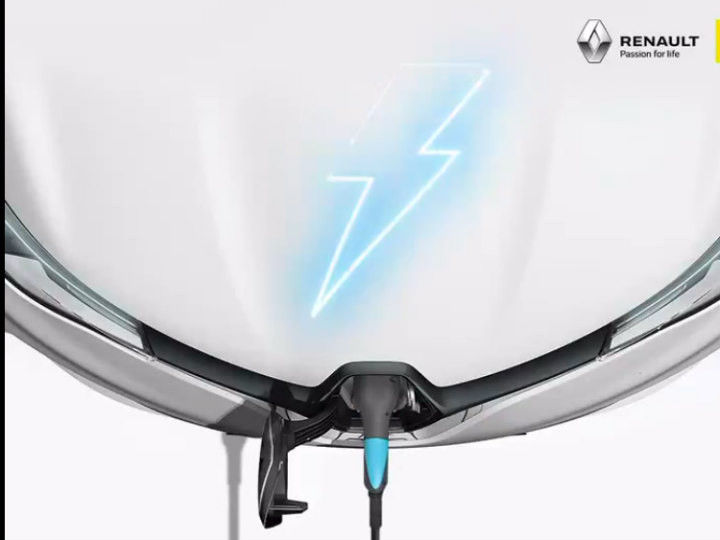 Renault is expected to showcase a variety of production-spec cars, including models from its global lineup, at Auto Expo 2020.  The French carmaker has now teased the Zoe EV hatchback ahead of the expo. The global-spec Zoe received an update back in 2019, with more power and tech on offer.

On the outside, the Zoe is a small, compact, all-electric hatchback, featuring a clean design and bits like full LED headlights, alloy wheels ranging from 15-inch to 17-inch, as well as LED turn signals on the side mirror caps, The rear continues the clean look, with a large set of LED tail lamps, making up the exteriors.

Going inside, the Zoe comes equipped with features like a large 9.3-inch touchscreen infotainment system, LED ambient lighting, wireless charger, rear USB sockets, as well as an electronic parking brake. It also gets features such as an electronic gear selector and a driving mode selector.

The main highlight of the EV is under the hood. It is powered by a 52kWh battery pack, pushing out 134PS of power and 245Nm of torque. This propels the hatchback from 0-100kmph in 9.5 seconds and gives it a top speed of 140kmph. It boasts a WTLP-claimed range of 385km on a single charge, which is more than a match for the Nexon Ev's claimed range of 312km. It also supports fast charging with a 0-80 per cent charge in 1 hour and 10 minutes.

While there is no indication of a launch date for the Renault Zoe, hopes are high considering the recent influx of EVs in India. If it goes on sale in India, it could compete against the likes of the Tata Nexon EV, Mahindra XUV300 Electric as well as the Mahindra eKUV100 considering its range capacity.