Datsun Redi-Go to be priced close to Rs 2.75 lakh and after the global premier at the 2016 Auto Expo will be launched in the second half of 2016 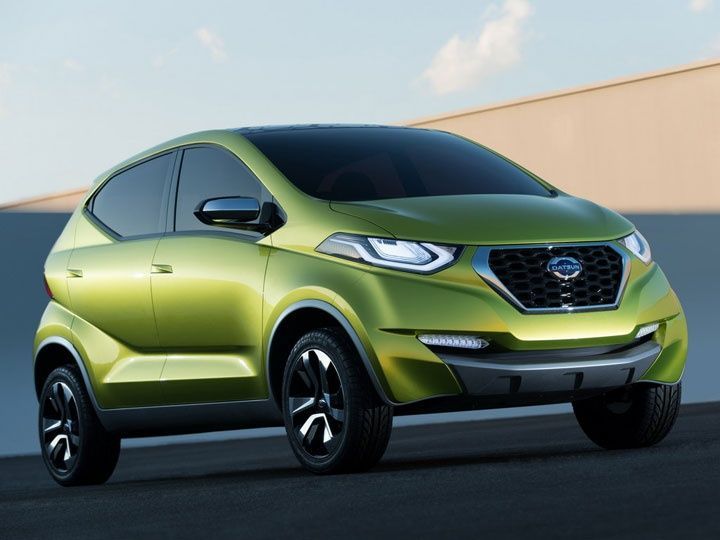 During the recent global unveiling of the Renault Kwid budget small car, Carlos Ghosn, CEO Renault, Nissan and Renault-Nissan Alliance stated that the Datsun Redi-Go will be launched in 2016. On further probing our sources in the company revealed that the low cost hatchback from Datsun will be officially showcased during the forthcoming 2016 Auto Expo in New Delhi.

The Datsun Redi-Go show-car is said to be a pre-production model and it’s still “work in progress”. After getting the necessary certificates and approvals from the various government bodies, the Datsun Redi-Go low cost small car should be launched in India around the second half of 2016.

Last year Nissan had showcased a radical concept version of the Datsun Red-GO at the 2014 Auto Expo, but the production version of the car is said to be a much tamer version of it. The Datsun Redi-Go, like the Renault Kwid, will be based on Renault-Nissan alliance CMF-A platform (CMF - stands for Common Module Family). But Ghosn revealed that there will be no further badge engineering between Renault and Nissan. So in spite of sharing the same platform the Datsun Red-GO will look completely different from the Renault Kwid global small car.

The Nissan-Renault alliance has specifically developed a new 3-cylinder engine and 5-speed manual transmission for cars based on CMF-A platform, and the Datsun Redi-Go will also be employing the same. Later the Datsun small car might also get an AMT (Automatic Transmission), thanks to the gearbox’s growing demand in small cars in the Indian market.