Will features like ventilated seats, LED taillamps and standard rear parking sensors be enough to keep the competition at bay? 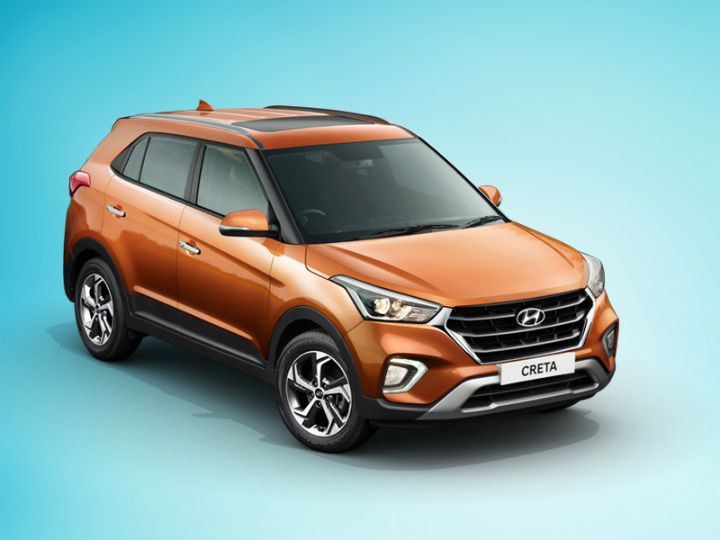 Hyundai has added new features and a whole new variant to the popular Creta lineup to take on increasing competition in the premium compact-SUV segment in India. Renault has recently announced a price cut to the tune of about Rs 81,000 for the struggling Captur, while Nissan is getting ready to launch the Kicks with some interesting features on January 22. Naturally, Hyundai does not want the Creta to suffer.

Although the Tata Harrier and MG Hector are likely to be positioned a segment above, they will be pitted against the Hyundai Creta, especially against the new top-spec SX (O) ‘Executive variant. As of now, only the Jeep Compass poses a serious threat to the top-spec Creta variant.

Here’s the complete price list of the Creta (ex-showroom Bangalore):

The Hyundai Creta, at least in the top trims, does address two of the gripes we had with the facelift - it now gets segment-first ventilated front seats, and a sorely missed LED taillamps. But it still misses out on automatic headlamps, automatic wipers and limits ISOFIX child seat anchor to the AT-equipped variants only. Regardless, customers may find the Creta to be an even better a package with the new additions.

Meanwhile, the engine options remain unchanged. The petrol variants are powered by a 1.6-litre, 4-cylinder, naturally-aspirated motor that puts out 123PS of maximum power and 151Nm of peak torque paired to either a 6-speed manual or a torque converter automatic transmission.

The E+ variant is exclusively limited to the 1.4-litre, 4-cylinder, turbo-diesel engine that produces 90PS/220Nm paired to a 6-speed manual transmission. The S variant, on the other hand, gets both the 1.4-litre and the larger 1.6-litre, 4-cylinder turbo-diesel engine. The 1.6-litre motor develops 128PS/260Nm and is available with both 6-speed manual and automatic transmissions.

You Can Now Get The Entry-Level Hyundai Creta...