The mid- and top-spec variants have seen a price reduction and now pack more value for the buck. 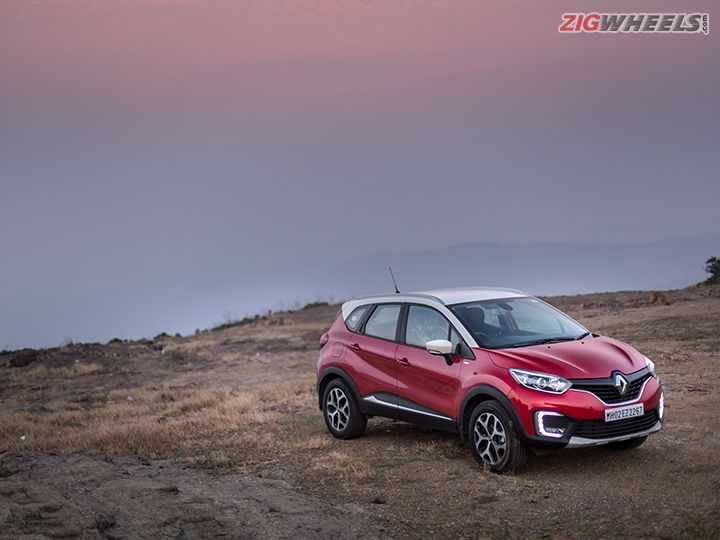 Renault India has decided to lower the prices of two variants of the Captur SUV. This price cut applies to both the RXT variants - petrol and diesel, and the top-of-the-line Platine Diesel. Prices for the RXT petrol have been reduced from Rs 11.87 lakh to Rs 11.46 lakh, a difference of Rs 41,000. The RXT diesel dual-tone used to be priced at Rs 13.27 lakh, which now has been reduced to Rs 12.67 lakh, a reduction of Rs 60,000. The top end diesel Platine, though, has seen the biggest price cut of Rs 81,000, being reduced from Rs 14.06 lakh to Rs 13.25 lakh. All prices are ex-showroom, Delhi.

While carmakers have increased prices in the new year, Renault's move could have been influenced by the upcoming launch of its platform cousin, the Nissan Kicks, on January 22 and the highly awaited Tata Harrier on January 23. Like the Terrano and Duster, the Nissan Kicks would directly lock horns with the Captur in the compact SUV space. The Tata Harrier, though a bigger SUV, could have some of its variants clash with the Captur.

Sales of the Renault Captur haven't been motivating either. In fact, In recent months, the Captur has been selling an average of 300 units a month with its rivals like the Maruti S-Cross and the Hyundai Creta on an average clocking close to 3,000 and 10,000 units, respectively. The launch of the Kicks will further cut into the margin of the Captur. If you are looking to buy the Renault Captur, now would be a good time as you can also score a good discount on the 2018 model with schemes like cash benefits of Rs 1.2 lakh on RXE petrol and diesel, cash benefits of Rs 2 lakh on the RXL diesel, and cash benefits of Rs 1.70 lakh on the RXT petrol and diesel dual-tone variants.