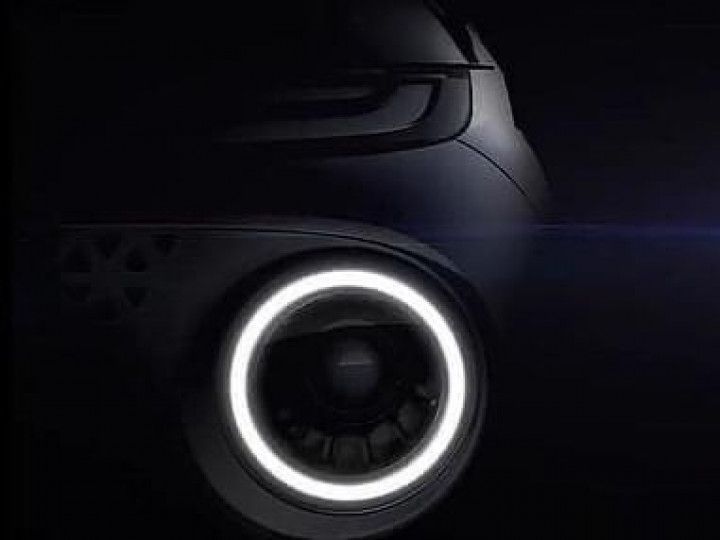 We have finally got a sneak peek at Hyundai’s upcoming micro SUV. The leaked images online reveal its exterior styling, which is essentially a mix of retro and modern-day design elements.

We have to say it makes for a good first impression; the micro SUV looks the part. The upright clamshell-shaped bonnet and round headlamps are olde worlde. In stark contrast are the voguish sleek LED tail lamps. From what we can gather, the SUV has an upright stance with squared-out wheel arches and possibly 16-inch alloy wheels.

We have yet to see the micro SUV’s interior. That said, we expect features, including a large touchscreen infotainment system, automatic climate control, a wireless phone charger, steering wheel-mounted audio controls, a semi-digital instrument cluster, and keyless-entry with push-button start. Passenger safety should be taken care of by multiple airbags, ABS with EBD, and rear parking sensors (with camera).

Hyundai has yet to reveal the technical specifications, but the upcoming model will likely utilise the Grand i10 Nios’s 83PS 1.2-litre petrol and 75PS 1.2-litre diesel engines (if the SUV comes to India, that is). Both motors could be offered with 5-speed manual and AMT. The 100PS 1.0-litre turbo-petrol engine can’t be ruled out as well.

The SUV’s global debut shouldn’t be a long time from now. If launched in India, it will be positioned below the Hyundai Venue and take on the Tata HBX, Maruti Suzuki Ignis, and Mahindra KUV100 Nxt.