Buying The Honda X-Blade BS6? Read This Before You Do 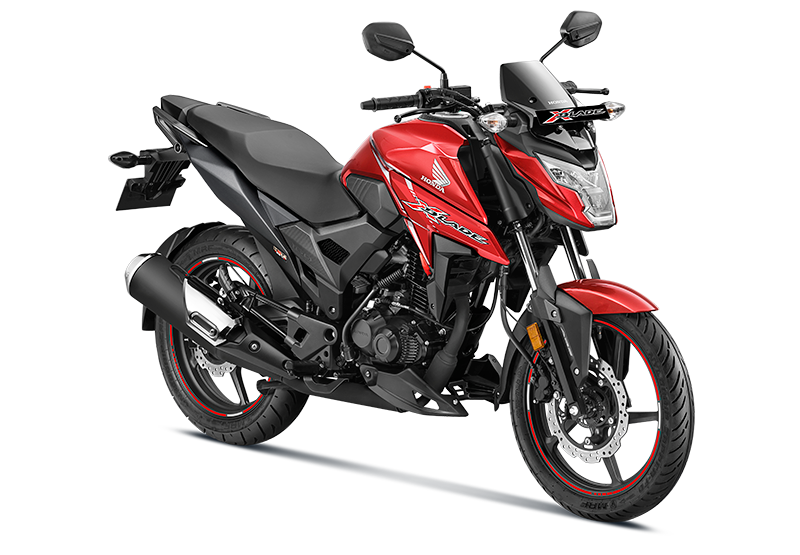 After the Unicorn, Honda has launched its second 160cc BS6-compliant bike in the form of the X-Blade BS6. Starting at a price of Rs 1.06 lakh, the motorcycle is a massive Rs 17,551 pricier than the BS4 iteration. So what exactly do you get for the extra moolah?

Honda has been following the tradition of plonking in the same engine on different products of the same category. Perfect examples are the Honda Livo and CD 110 Dream BS6 as well as Activa 6G and Dio BS6. Likewise, the Honda X-Blade shares its powerplant with its more commuter-oriented cousin, the Unicorn BS6. However, the engine has been tweaked to suit the sporty character of the X-Blade. In this motorcycle, the 162.71cc single-cylinder air-cooled fuel-injected motor makes 13.8PS at 8000rpm and 14.7Nm at 5500rpm. The engine in the Unicorn makes less power and torque, at 12.9PS and 14Nm. In comparison, the BS4 Livo made 0.3PS more but the peak torque was down by 0.8Nm.

The powerplant works alongside the same 5-speed transmission as before. Like the Unicorn, this motor also gets a counterbalancer, which should make the motor a lot more refined. Being such a premium motorcycle, Honda should’ve thrown in a silent starter. Even the less expensive Honda SP125 has one.

The Honda X-Blade finally gets an engine kill switch but apart from that, there are no other additions. We’d have liked it if the fully digital instrument cluster showed real-time and average mileage, and distance-to-empty indicator, which even more affordable scooters like the Honda Dio get. The console shows the same set of information as before including speed, revs, time, gear position, odometer and tripmeter readings, fuel level and other tell-tale lights.

As far as cosmetic changes are concerned, the bike gets colour-coded fuel tank extensions as opposed to the blacked-out one before. Even the rim stickers and the pillion grab rail are colour coded. The engine cowl has witnessed a slight redesign owing to the new exhaust. There are no other changes apart from these. The bike continues to get an LED headlamp and tail lamp whereas the indicators are conventional. The bike is now available in four colours with Matte Axis Grey Metallic being the new option.

Earlier, the BS4 XBlade used a 130mm drum at the rear. But now, Honda is offering an optional 220mm petal disc as a variant. This should improve the bike’s braking performance. That said, the motorcycle still continues with a single-channel ABS setup as before. Even the underpinnings are unchanged: a telescopic fork up front and a monoshock at the rear. The front end is anchored using a 276mm petal disc. The 80-section front and 130-section rear tyre sizes have been left untouched too.

Despite having a new, cleaner engine, the kerb weight has been increased by just 1kg, at 143kg. The fuel tank capacity and the ground clearance have remained unchanged, at 12 litres and 160mm respectively. 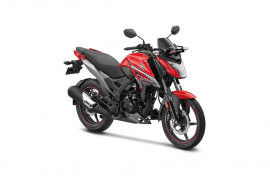 All Comparisons of XBlade