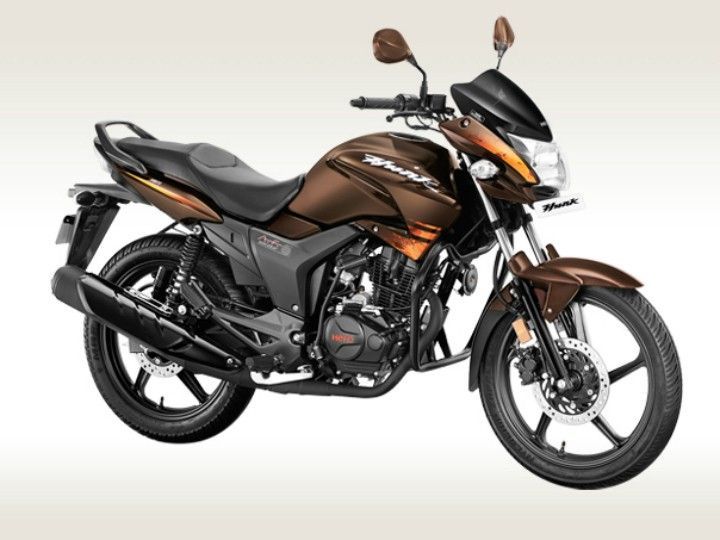 The Hero Karizma ZMR was powered by a 223cc, air-cooled, fuel-injected mill with an oil cooler pushing out 20PS of power at 8,000rpm and a peak torque of 19.7Nm at 6,500rpm. This was the same engine as on the older ZMR but produced 2PS more power. But the increase in power took a toll on refinement of the engine; something which the Karizma was renowned for. This was among the major drawbacks for the bike. Also, the revised styling didn’t win many hearts and the ZMR never managed to replicate the success achieved by its predecessor.

The Hero Hunk, on the other hand, was among the first premium 150cc motorcycles to hit the market and enjoyed a good run. But with competition stepping up the game, the bike was starting to show its age, both cosmetically and mechanically. The Hero Hunk was priced at Rs 71,020 (ex-showroom, Delhi) for the base variant. The Hunk was powered by a 149.2cc, single-cylinder engine producing 15.6PS of power and 13,5Nm of peak torque.