You Can Now Legally Register Your Vintage Car In India 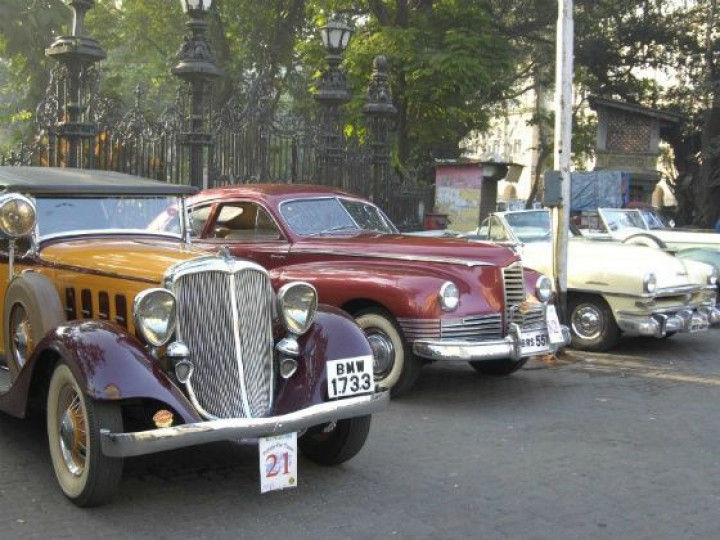 The Ministry of Road Transport and Highways (MORTH) has drawn a draft for an amendment to the Motor Vehicles Act. This will allow for cars older than 50 years to be registered with state transport authorities. The registration fee is proposed to be Rs 20,000 and the papers will be valid for ten years. After that, owners will be able to get the car re-registered for another ten years and so on. The transfer of ownership will also be allowed, provided the parties alert the authorities in advance. The new mandate is sure to provide relief to vintage car owners.

Vintage cars will get new number plates, which will read the state code, followed by ‘VA’, followed by an alphanumeric code similar to regular cars. Thus, a vehicle registered in New Delhi may read: DL VA 12 xx xxxx. The owner will be able to retain the cancelled original registration documents as memorabilia.

The new rule will allow vintage cars to be used on public roads during rallies and when they are to be taken for fueling or repairing. Regular usage will still be prohibited. Car collectors will welcome the new ruling as it will allow vintage cars in India to live on. This might make our chances of seeing one of the road quite bleak. But as car guys, we want to see more thoughtful legislature on vehicle usage in the country.

Wouldn’t things be simpler if there was a law for strict, regular, and comprehensive vehicle inspection? All vehicles could be regularly checked to make sure they are working well and comply with their pollution norms. A regular re-registration process such as this would make sure all vehicles on the road remain fit. Such a move would not only benefit car collectors, but everyone who has ever spent money on their motor vehicle.

The biggest argument against the above is air pollution. But does it make sense to regulate passenger cars, prohibiting their usage or enforcing their scrappage, when not much else is being done to control pollution? BS6 norms and the promotion of electric cars can go a long way in reducing the share of emissions from cars. Trucks, buses, two-wheelers, ships, planes, and diesel trains must also be managed and regulated. We can’t ignore the causes of pollution such as dust from construction sites, industrial effluents, crop burning, and household carbon emissions.

The draft order could be signed into law by next month. We hope more car laws are made the subject of debate by our leaders. We like vintage cars because they tell tales of their time, their owners, and the environment they evolved in. From a shiny, restored MGB to a Buick with patina, we love them all. Here’s to seeing more people restoring old cars.