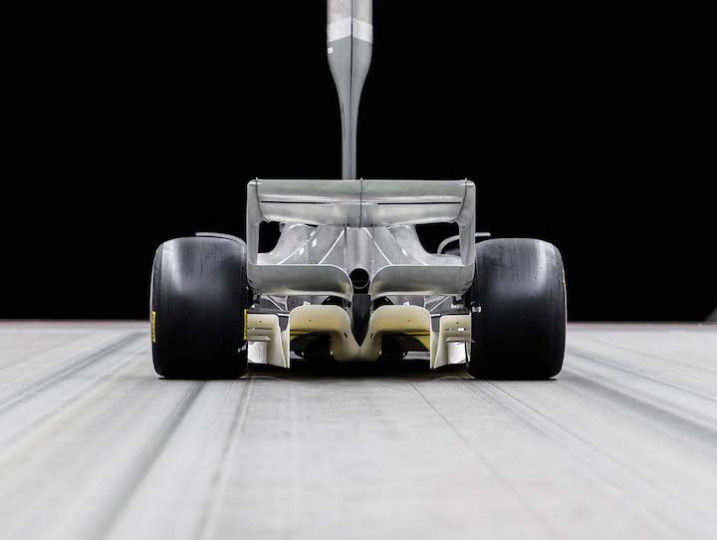 Earlier this week, F1 officially formalised the lower budget cap rules that will come into effect from 2021. It is a significant step toward getting the richest teams to stop spending almost half a billion dollars a year to try and get an edge on each other. More often than not, by spending that money on aerodynamic upgrades that typically neither last longer than one race weekend nor have any relevance to the automotive industry.

However, there is an important rule that will also come into effect from 2021 that needs to have light shed on it. A ‘sliding scale’ restriction will be implemented on aerodynamic testing that will allow teams ranked lower in the constructor’s championship to spend more time on wind tunnel testing.

The wind tunnel became a part of a well-funded F1 team’s arsenal from the mid-1990s and soon even the lowest ranked teams were shelling out tens of millions of dollars to merely rent those facilities.

Teams have often worked 24/7 over days in a wind tunnel with a scale model of their car, trying to mimic the conditions they would face on a racetrack. The ones who threw the most amount of money on wind tunnel testing would get it right.

Taking a rough figure of 40 wind tunnel runs for every week, the team that finishes the lowest in the 2020 constructor’s championship will get to exceed that figure the most.

Should there be more than ten teams on the grid in 2021 (highly unlikely), the allowance to go over the 40 wind tunnel runs per week figure increases by another 2.5 per cent for each new team. It may not seem like much, but it’s a start considering things will get even stricter from 2022.

The 2022 season is also when F1’s new technical regulations come into place that will see cars built with the aim to drastically reduce the turbulent (commonly called ‘dirty’) air that negatively affects the ability of a following car to stay close through a corner. The aim is to naturally increase overtaking rather than having to fall back on stop-gap measures that seem artificial.

Cars that will be built to the 2022 regulations will see a lot more homologated parts as well, rather than teams making bespoke versions of pretty much everything that goes on a car. This will allow the teams that want to avail of more wind tunnel testing to do so.

The thing that makes this an encouraging rule change for the future is that teams will have to adhere to the aforementioned budget caps of 145 million dollars or less for 2021. That gets reduced to 140 million dollars for 2022 and 135 million for 2023-25.

And if you think that this regulation change will not have an effect, Christian Horner, team principal of Red Bull Racing, believes that sliding scale aero testing will have a ‘significant’ impact on the F1 pecking order.

For F1 fans that means that after almost 20 years of seeing the machine take precedence over the human behind the wheel, F1’s most important asset -- the drivers -- other than its fans will once again be able to make a huge difference to the outcome of a race.

Fingers, toes and eyes crossed that the rules get implemented effectively.