Both the standard as well as the 10th Anniversary Edition are BS6-compliant, and deliveries have begun for both 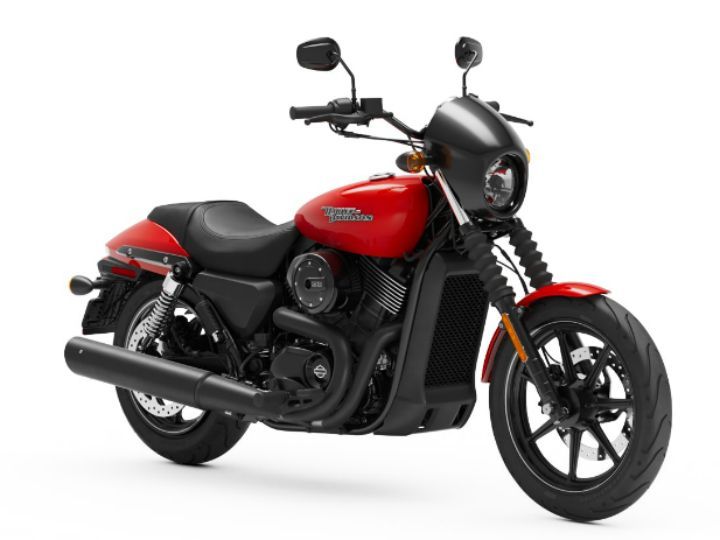 Even though Hero MotoCorp beat everybody to the game by announcing that its Splendor iSmart has become the first motorcycle to receive BS6 certification, it is Harley-Davidson that has begun delivering India’s first BS6-compliant motorcycle: the 2020 Street 750. A couple of months ago Harley had announced that it had also received BS6 certification for the made-in-India Harley while launching a limited series version called the Street 750 10th Anniversary Edition.

Despite the upgrade to BS6, there is no change in the output figures or the price of the standard variant, which continues to retail at Rs 5.34 lakh (ex-showroom India). The 749cc V-twin Revolution-X liquid-cooled engine continues to make 60Nm at 3,750rpm like before. Even the weight of the motorcycle has not gone up, tipping the scales at 233kg wet.

Even the Street 750 10th Anniversary Edition is a BS6-compliant motorcycle now. Harley launched the bike to commemorate its 10 years of existence in India as the production run would be limited to only 300 units, 100 of which have already been sold off. The special edition motorcycle costs Rs 5.47 lakh, Rs 13,000 more than the standard bike.

As a festive period offer of sorts, Harley is also offering benefits worth Rs 37,000 on both the regular as well as limited edition Street 750. Customers can either get accessories worth the amount or use it to pay off their insurance costs. You can get more details on the offer at your nearest Harley outlet.

Harley might eventually increase the prices of the Street 750 but we do not expect it to be a major hike given that the update is already being offered generously at no extra cost. We expect other big bike manufacturers to follow this trend as even Triumph has claimed that the 2020 Street Triple RS will be priced roughly the same or just slightly more than its existing sticker price of Rs 11.13 lakh (ex-showroom India).