BMW's Fully Autonomous Cars To Be Launched By 2021

BMW announces partnership with Intel and Mobileye to help develop autonomous technology in its cars. 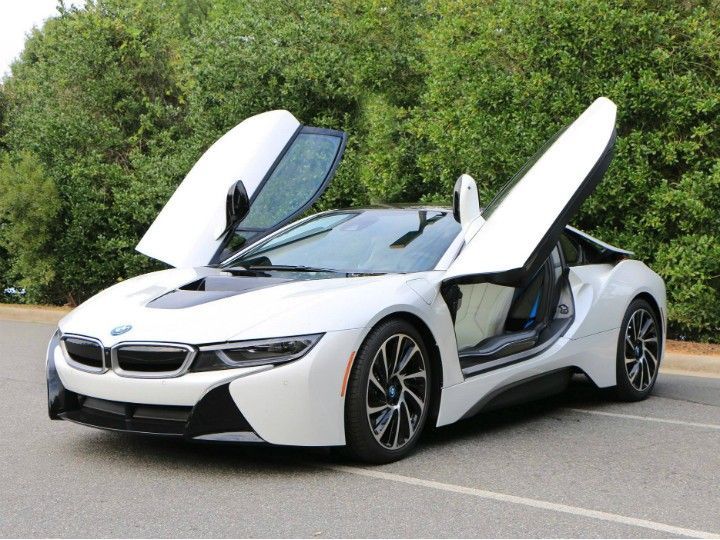 During a press conference in Munich last week, BMW, which has been developing autonomous technology for the past ten years, announced its plans to have a fully autonomous vehicle by 2021. The German carmaker announced a partnership with Intel -- a leading company when it comes to artificial intelligence -- and Mobileye, a developer of monitoring systems on which autonomous technology relies on. BMW hopes that, eventually, its vehicles will not require anyone to drive them, which means drop-off, pick-up and self-parking capabilities will come as standard.

BMW, along with its partners, have set a number of milestones that need to be achieved before the fully autonomous car is launched. They will be setting different levels of intelligence - where the driver can let the car take control in certain situations, such as on highways, will be Level 3. Taking control of extreme weather conditions will be level 4. Level 5 will be the ultimate goal, in which the car will be able to operate safely despite not having any person on board.

If everything goes according to plan, BMW hopes to use its first fully autonomous car, code-named ‘iNext,’ to usher in an all new era of mobility. With this new technology BMW will earn most of their revenues from their autonomous cars that will be offering rides, rather than the direct sales of cars. However, BMW also hopes to establish an open platform for the technology that will be available to other firms on a standards-based platform to quickly bring their autonomous cars to production.