This edition commemorates (almost) two decades of the Activa in India 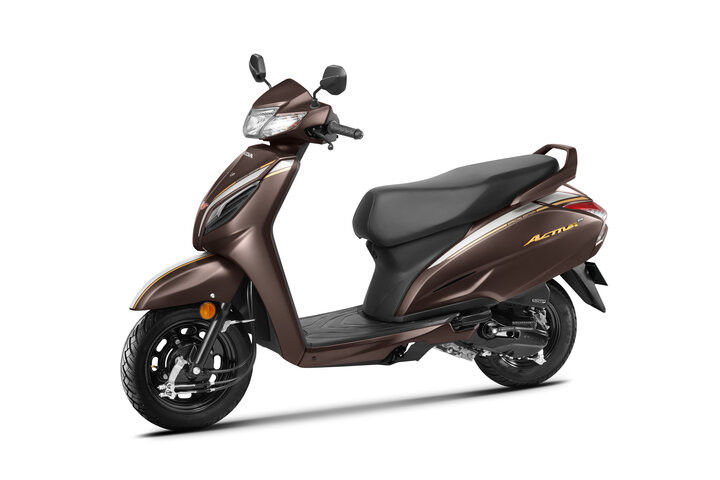 When the Honda Activa was launched back in 2001, we figure Honda itself couldn’t have imagined how ubiquitous this humble scooter would end up becoming in the Indian market. Well, not only has the Activa been the best selling scooter in the country pretty much for the entirety of its existence, but for a little while, it was also the highest-selling two-wheeler, beating the likes of the Hero Splendor in monthly sales. Currently, in its sixth generation Activa 6G guise, the little scooter still pretty much dominates the top of the charts.

So to celebrate completing nearly 20 years of being on sale in the country, and selling over 2.20 million Activas, HMSI has just launched a special edition of the scooter, very imaginatively titled the Activa 20th Anniversary Edition. This is, of course, just a different visual treatment, similar to what TVS had done with the Jupiter MillionR Edition. It’s available in two colours -- Matte Mature Brown, which coincidentally also seems to describe the average Activa buyer rather well. The scooter gets matching brown grab rails along with white and yellow stripes which run across the front fender and the side panels as well as gold ‘Activa’ badge on the sides. The scooter is also available in and Pearl Nightstar Black which gets a glossy black paint, coupled with similar yellow and white stripes. Besides, it comes with black steel wheels and a black crankcase cover, and that’s about it.

Mechanically, this special edition Activa is unchanged from the standard model. In case you need a refresher, the Activa 6G comes with a BS6-compliant 109.5cc fuel-injected single-cylinder motor which makes 7.79PS and 8.79Nm. The 6G update also saw the inclusion of an LED headlight, a larger 12-inch front wheel, telescopic front suspension, external fuel filler as well as a super silent starter-motor-generator.

This 20th Anniversary Edition Activa is available in both the Standard and Deluxe trims in Honda showrooms across the country from today itself. If you want to get yourself one of these, it’s just Rs 1,500 more than the regular Activa, with a price of Rs 66,816 for the Standard and Rs 68,316 for the Deluxe variants respectively (both prices, ex-showroom Gurugram). 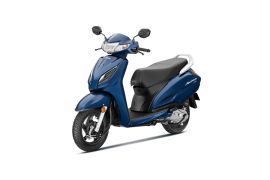