Renault Gives The Captur A Mid-life Refresh In Russia

It will continue to rival the Hyundai Creta, Kia Seltos and the Nissan Kicks post its India launch 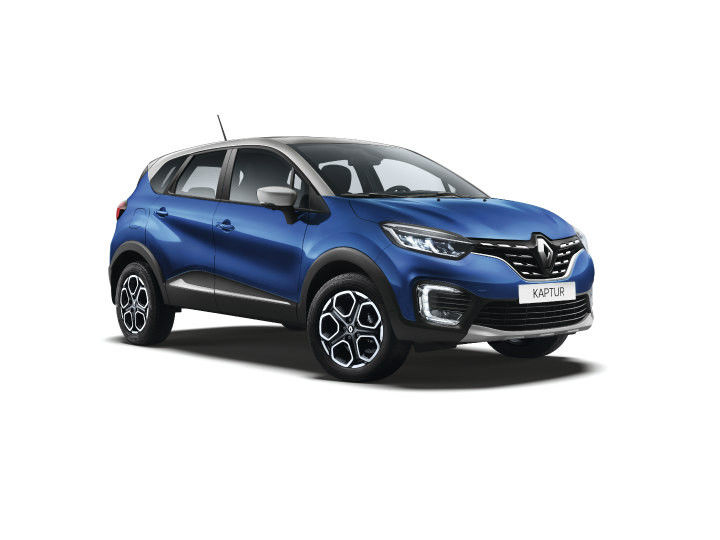 While the overall silhouette of the 2020 Captur facelift is similar to its predecessor, there are some subtle changes. The most visible change is at the front with a chrome studded grille. Heading over to the side, and you’ll  notice a new set of 17-inch alloy wheels. The facelifted Captur also comes in a new blue body shade. Another important update is that it is underpinned by a new MO+ platform, which is shared with the Arkana SUV. It is essentially an updated version of the current B0 platform, which underpins cars like the Nissan Kicks, Duster and Captur in India.

As is the case with the exteriors, the cabin also gets some touch ups like a new steering wheel, metal accents around the cabin as well as blue accents on the seats. It also gets upgrades to its feature list that includes a larger 8-inch touchscreen infotainment system, a Bose sound system, a 360 degree camera auto dimming inside rearview mirror and blind spot monitoring function.

Under the hood, it is powered by a new 1.3-litre TCe turbo-petrol engine developed in partnership with Mercedes-Benz. It produces 150PS of power and 250Nm of torque and is paired to a CVT transmission with the option of 2WD and 4WD. Back home, Expect the same 1.3-litre turbo-petrol mill to replace the 1.5-litre diesel engine in the current Captur SUV.

Expect Renault to bring the facelifted Captur SUV to Indian shores later this year at a premium over its predecessor which retails from Rs 9.50 lakh to Rs 13 lakh (BS4 ex-showroom Delhi). Post launch, it will take on the Hyundai Creta, Kia Seltos and the Nissan Kicks.