Can You Spot The Changes On The Facelifted Renault Captur?

Well, they are so mild that you’ll need a trained set of eyes to spot the differences! 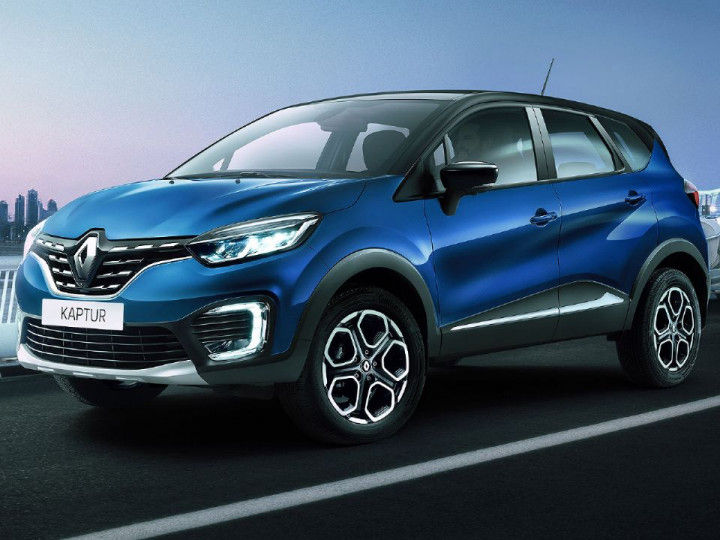 There’s no doubt that Renault had a lot riding on the Captur’s shoulders. However, it has failed to spark interest among Indian SUV buyers. But the French carmaker isn’t about to give up on the SUV anytime soon as it has revealed a new facelifted version of the Captur in Russia. And we believe it could also find its way into India later this year.

Called the Kaptur in Russia, the updated SUV features a redesigned grille and new alloy wheels. The rest of the SUV looks more or less similar to the version sold in India. Meanwhile, the cabin gains a new steering wheel design and blue accents on the dashboard and the seats. These are the changes that we can see from the images. The exact differences and the updated feature list are yet to be revealed.

Powering the new Captur in Russia is a new 1.3-litre TCe turbo-petrol engine developed in partnership with Mercedes-Benz. This engine is expected to produce around 150PS of power. This engine was showcased under the hood of the Duster Turbo at Auto Expo 2020. And with Renault set to ditch its 1.5-litre diesel engine in the BS6 era, expect this turbo-petrol engine to find a place under the hood of the Renault Captur facelift as well.

What’s more? It could be offered with a CVT for those looking for two-pedal convenience. Apart from the new motor, Renault could also equip the Captur with an updated version of the current 1.5-litre petrol motor.

We expect Renault to debut the facelifted Captur by September 2020. When launched, it will go up against the new Hyundai Creta, Kia Seltos and the Nissan Kicks. At present, the Captur is priced from Rs 9.5 lakh to Rs 13 lakh (ex-showroom Delhi). However, expect the facelifted SUV to cost slightly more thanks to the BS6 update and other feature additions.