Available in two variants, with prices starting from Rs 74,590 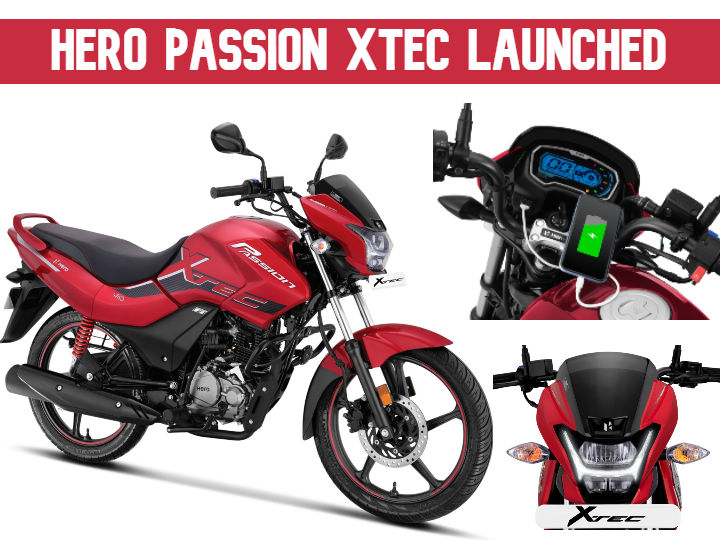 Hero MotoCorp has launched the iconic Passion in its smartest avatar, the Xtec. It’s no secret that Hero has been making its commuter line-up much smarter and the Passion is the latest entrant into this list. This comes five weeks after Hero launched the Splendor Plus Xtec. Now, the bike offers even better value for money with the introduction of several new features.

From a safety perspective, the bike gets a side stand alert and side stand engine cutoff. The bike also gets a segment first projector LED headlight with an integrated LED DRL along with chromed 3D branding and rim tapes.

The new Passion continues to get the same 110cc single cylinder engine producing 9.12PS and 9.79Nm. It also gets the i3S (Idle Stop Start) system to aid fuel efficiency. Underpinnings have remained the same too, including the front and rear suspension, and aft 130 mm drum brake with the 240mm disc/ 130mm drum fore brake option.

The Hero Passion has been one of India’s highest selling bikes, and it has seen n-number of iterations ever since its launch in 2001. It received a major overhaul in 2020, and now in the Xtec avatar, the venerable commuter just got better. With a massive fan-following, it is promising to see Hero fuse modern technology into an old workhorse. The Xtec is proof that a bike can have modern features while retaining its old school charm.

That said, we'd have liked it if Hero had added turn-by-turn navigation, which would've made it an even more wholesome proposition. 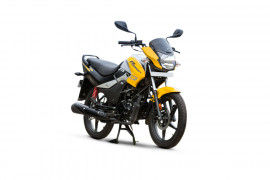 All Comparisons of Passion Pro