Here Are The 8 Two-wheelers Launched In March 2022

A couple of EVs, a few adventure bikes and one overpriced family scooter 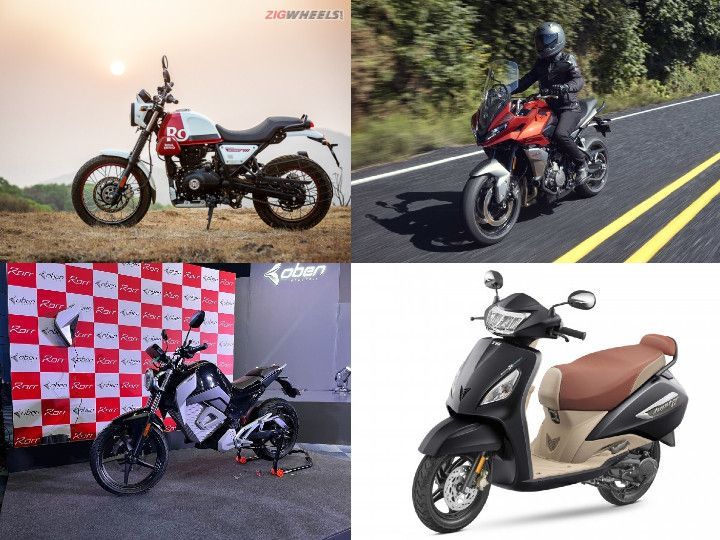 Accessible adventure seems to be on most motorcycle manufacturers’ minds as two of the hottest two-wheeler launches of the month were urban adventure motorcycles. Here’s the list of March arrivals:

Triumph Tiger Sport 660
Triumph’s second motorcycle on the 660cc engine platform, the Tiger Sport 660, arrived this month. It was launched at Rs 8.95 lakh (ex-showroom India), making it Rs 1.80 lakh dearer than the Kawasaki Versys 650. It looks smashing, claims to be more comfy than the Trident and can still produce the raspy triple cylinder note. However, the steep asking price is going to be a tough ask to justify.

The Panigale V2 also got a few enhancements this month, in the form of the ‘Troy Bayliss 1st Championship 20th Anniversary’ edition. Improved suspension, a lithium ion battery and revised tail section are some of the main highlights of this special version.

TVS Jupiter ZX SmartXonnect
Even though we knew that TVS was working on a SmartXonnect version of the Jupiter 125, the Bengaluru-based manufacturer launched the ZX SmartXonnect variant for its 110cc family scooter. It gets the same full digital dash like the NTorq Race XP as well as voice commands. However, the asking price is a steep Rs 80,793 (ex-showroom Delhi), making it dearer than some of the 125cc scooters on sale in India.

Oben Rorr
Bengaluru-based Oben Electric has brought out its first electric motorcycle: the Rorr. It carries a sticker price of Rs 1,24,999 (ex-showroom India, with FAME 2), making it cheaper than its main competitor: the Tork Kratos R. Oben claims to have better acceleration, range figures and charging times than the Kratos. We hope to ride the e-bike soon to put these claims to the test. 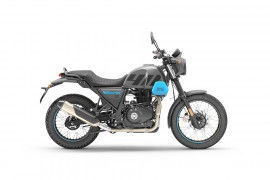