From multiple launches to interesting test mules, this week was as good as any in the world of two-wheelers. Take a look at the top five headlines 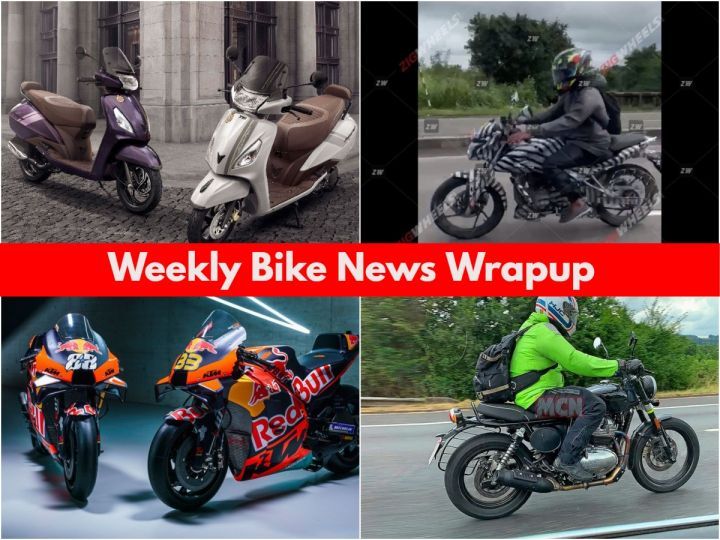 This week was pretty hot-and-happening with new launches, spotting of test mules, and news about upcoming bike launches. Here are the top five hand-picked two-wheeler news this week.

News regarding the Hero Vida Electric Scooter And Splendor Plus

Hero MotoCorp has revealed that its first electric scooter, which will be sold via the Vida sub brand, is all set to be launched soon. Additionally, a test mule was also recently spotted, which we believe is the Hero Vida electric scooter.

In a related development, the iconic Hero Splendor Plus was updated with a new blue colour scheme, but at a small premium.

The 2022 Bajaj Pulsar N150 was spotted testing again. This time around, two test mules were spotted, revealing more details about the variants. Here’s our exclusive story.

The 2023 Royal Enfield Bullet 350 was also spotted testing, giving us a clear look at the bike. Here’s what’s different from its predecessor. Overseas, the Royal Enfield has been testing a scrambler version of the Interceptor, and take a look at all the deets here.

We brought you the exclusive news regarding the Red Bull MotoGP Edition of the KTM RC 390 and the KTM RC200. Just a few days after we broke the story, the Austrian bikemaker posted a teaser of the same. Here’s when it will be launched.

TVS recently launched the updated Jupiter Classic with several aesthetic upgrades. However, these updates do come at a substantial premium.

Chinese-owned Italian marque Moto Morini and Chinese company Zontes have commenced bookings for all of their bikes in India. Zontes caters to the 350cc segment whereas Moto Morini offers its 650cc lineup here. Take a look at how much you’ll have to pay to reserve one. 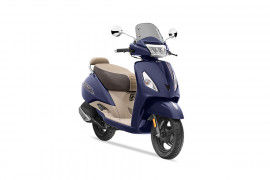