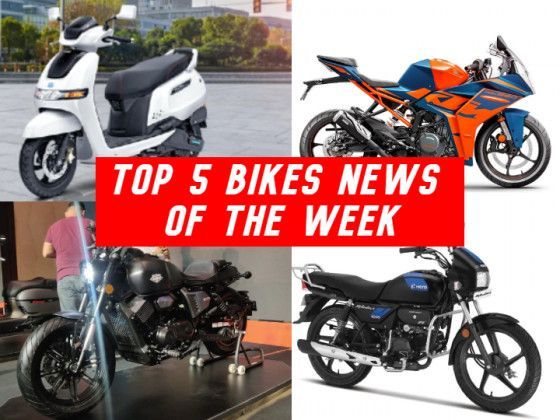 It’s been a thrilling week with many exciting launches, special scoops, and EV updates in the world of two wheels. Here’s a quick review of the week that’s been!

TVS Motors has announced that its electric scooter, the iQube, will now feature three new variants: the iQube standard, iQube S and iQube ST. The company has focused on offering new features, more colours, better performance and a considerable bump up in range!

Hero MotoCorp has given its work horse, the Splendor Plus, a touch of modernity with the new Xtec variant. The practical and reliable vehicle will now offer even more value for money with several segment-first features.

The launch of the new KTM RC 390 has been delayed a fair bit, but with the new KTM 390 Adventure here, as per our dealer sources, KTM’s updated flagship supersport is just around the corner.

The idea of a faster, more capable RE Himalayan 450 has kept us on the edge of our seats for sometime now. However, in a surprising turn of events, spotted along with the Himalayan 450 on its test run was a scrambler styled 450cc bike from the RE stable, hinting at the possibility of a Scram 450.

Hungarian-Chinese bikemaker Keeway has opened its Indian innings with a 250cc V-twin cruiser, a 300cc sporty maxi-scooter and a 300cc retro-modern scooter. Keeway is Benelli’s sister concern company and has plans of launching eight new products for India in the future along with a India focus EV portfolio slated for a launch sometime next year. 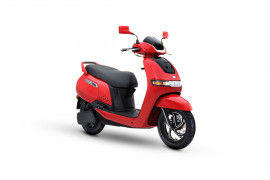