Tata WILL Have A Creta Rival, But It'll Take A While

Since Tata wants to give the Curvv’s electric counterpart some time to settle in India, we expect the ICE version only by 2025 or so 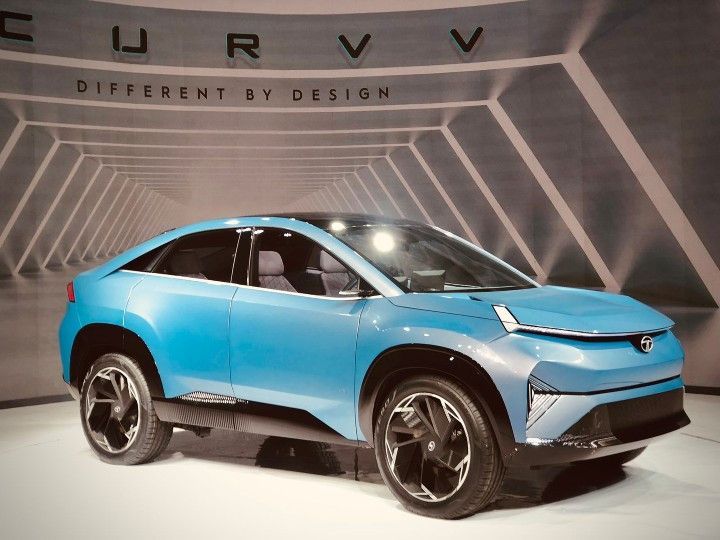 Tata Motors recently took the wraps off the Curvv all-electric SUV coupe, which debuts the carmaker’s “Less-Is-More” design language and will enter production by 2024. But the juicy news doesn’t stop there, as it’s been confirmed to get internal combustion engine options that will enable it to take the fight to reigning compact SUV titans like the Hyundai Creta and Kia Seltos.

The Curvv is based on Tata’s Generation 2 architecture, which supports both electric and ICE powertrains. While the specifics behind the ICE powertrains are scarce, Tata revealed they’re not going hybrid, so expect it to get petrol and diesel engines with manual and automatic transmissions. As for the EV iteration, it’ll come with a claimed range of 400 to 500km.

Eagles-eyed viewers will notice the concept’s climate control panel had a CNG mode switch, thus putting a CNG option within the realm of probability.

Considering how Tata’s recent concepts have turned out, we expect the production-spec Curvv to look more or less similar to its concept iteration with just some of the more outlandish elements being toned down. The Curvv concept grabbed eyeballs with its fairly minimalistic body, sculpted proportions, and new triangle inserts for the LED headlight. The highlight is of course its SUV-coupe profile, with a roofline that has a sharp slope down to the flat tailgate. This should make the Tata Curvv the first in its segment to have an SUV-coupe body style.

That minimalistic look continues inside, starting with floating touchscreen and digital instrument cluster units. Other key bits include an LED light bar that spans the width of the dashboard, a panoramic sunroof, and a two-spoke steering wheel with a digital Tata logo.

While Tata already has a slew of SUVs in its arsenal, the Curvv would fill the gap between the Nexon and Harrier. There is one catch in all this, you’re going to have to wait a little longer for the ICE production-spec Curvv than the all-electric model. While the latter will show up in production form in 2024, Tata wants the EV to have some time to settle in. So we could expect the ICE model to show up around 2025.

Aside from the Hyundai Creta and Kia Seltos, the ICE-spec Curvv will take on the Skoda Kushaq, VW Taigun, and MG Astor.