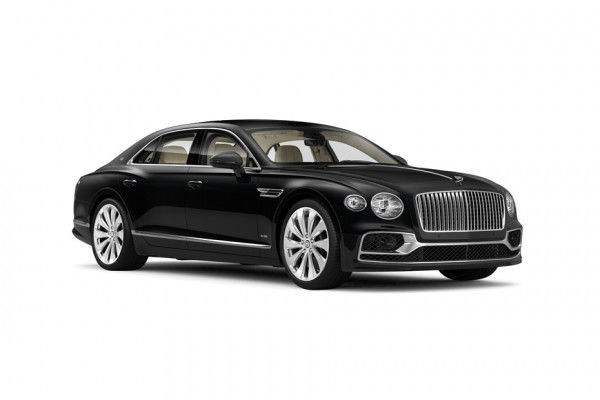 Following the latest Flying Spur’s unveil In June, Bentley has now gone a step further and introduced the Flying Spur First Edition at the Elton John Foundation Gala on July 24. The first unit will be auctioned off, with all proceeds going to the Elton John AIDS Foundation.

Like the Flying Spur, the First Edition shares its exteriors with the Flying Spur, but now gets a unique exterior badge which consists of a Union Jack with the numeral ‘1’ in the middle. Inside, the First Edition features ‘First Edition’ winged emblems on the headrests and tread plates. Other additions include a panoramic sunroof and configurable mood lighting and a ‘Touring Specification’ which consists of features like lane assist, night vision, and a head-up display.

Under the hood, the First Edition retains the 6.0-litre W12 635PS/900Nm twin-turbocharged petrol motor from the Flying Spur, mated to an 8-speed ZF automatic gearbox and an all-wheel drivetrain.

The mileage of Bentley Flying Spur is 12.5 kmpl. This is the claimed ARAI mileage for all the variants of Flying Spur.
View User Reported Mileage

We get to indulge in the super exclusive Mercedes-Maybach S600 for a day, and realise, it makes regular S-Class look...regular. Priced at Rs 2.65 crore minus taxes, it’s twice the cost of an S-Class. The Maybach isn’t for every one...