Is this Japanese quarter-litre naked relevant in today’s market? 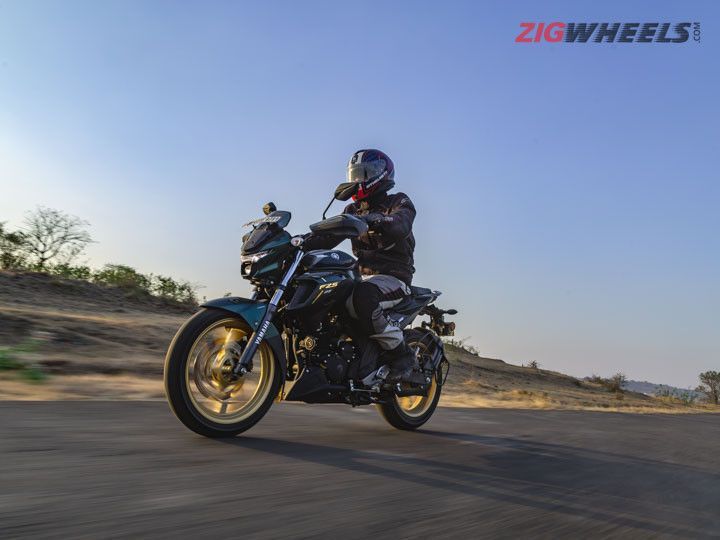 Back in 2017, when the Yamaha FZ 25 debuted in India, the quarter-litre segment was pretty much non-existent. The bike turned out to be a great commuter but failed to evoke the excitement usually associated with motorcycles of this capacity. Eventually, players such as the Suzuki Gixxer 250, Bajaj Dominar 250 and the Husqvarna Svartpilen 250 showed up, making things a tad difficult for Yamaha. After a brief hiatus, the Yamaha FZ 25 made a comeback, but is it relevant in today’s times? We find out in our review:

Yamaha tweaked the design of the FZ 25 to give it a unique identity. The bike retains its muscular design that we have come to associate FZs with, yet it doesn’t look like its 149cc sibling. The taller flyscreen, handguards, and golden alloys are unique to the ‘S’ variant. Thanks to the new LED projector headlight and the ‘unibrow’ LED DRL, the bike looks thoroughly modern now.

Yamaha has retained the same LCD unit from the older model, which felt dated even in 2017. It misses out on basic features including real-time fuel efficiency numbers and a gear-position indicator. The Japanese brand has started rolling out the FZ-S with Bluetooth connectivity and we hope the FZ 25 gets the same update.

As much as we loved the engine’s performance in the city, it feels rather sluggish beyond city limits. Highway riding feels a bit out of the league for the bike. The engine starts feeling gruff towards the top of the rev range and makes you wonder if an additional cog would have helped its case.

A short wheelbase of 1,360mm makes it nimble, and coupled with a slightly commanding riding posture, makes this bike a hoot to ride. Meanwhile, the flat and wide seat is comfortable for long hours on the saddle.

The suspension is set up a bit on the firmer side, which means the sharp bumps can be felt on the handlebar. That said, it does a fair job of absorbing any minor undulations on the road.

Given the Yamaha FZ 25’s easy-going nature, the brakes feel adequate for the bike. Braking is progressive and there’s enough feedback, however, a bit more feel at the lever would be appreciated. The ABS calibration is robust and the system isn’t too intrusive.

The FZ 25 is amongst the comfiest motorcycles in the segment, offers oodles of torque, and will floor you with its commuting capabilities. But that isn’t why one would get a Rs 1.57 lakh motorcycle, would they? As much as we love the refinement and quality of this bike, there’s no denying it lacks the eagerness of a quarter-litre motorcycle.