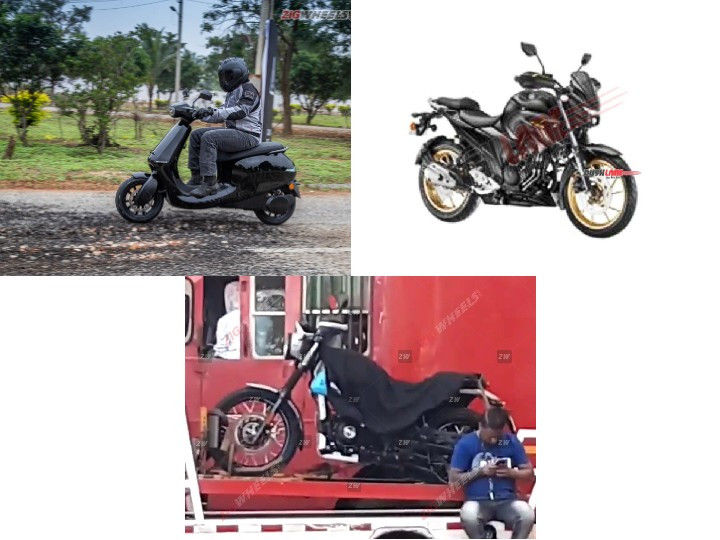 Another week has gone by in 2022 and we’ve witnessed some crucial development in the Indian two-wheeler industry. From the EV sector to the ICE vehicles, quite a lot of development has been happening and here’s all you need to know.

Ola Electric is on the move again as it has re-opened the sales portal on the Ola app for the sales of the second lot of the S1 electric scooter. Not just that, the company will also upgrade the features list for the S1 similar to the S1 Pro, if the customers so wish for. Here’s how much it’ll cost.

Another player is all set to enter the Indian EV space with a new electric motorcycle, and it is Pune-based Tork Motors. The EV-maker will launch its first offering, the Kratos very soon. Here’s the launch date and other details.

After updating the FZS line, it seems that Yamaha India is now set to update the FZS 25 range as well. The 2022 Yamaha FZS 25 details have already been leaked online. Meanwhile, Yamaha has launched the 2022 XSR 155 in Indonesia and the retro-roadster and received a new World Grand Prix 60th Anniversary livery. Not just that, Yamaha Indonesia has also launched the Fazzio Hybrid and it certainly reminds us of the made-in-India Fascino 125 Hybrid.

Kawasaki Japan has updated the Ninja ZX25R for 2022. The bike has received a minor tweak in its latest iteration and here’s what it offers.

It’s no secret that Royal Enfield has been working on an affordable variant of the Himlayan and it’s called the Scram. The bike has been spotted testing a few times now and it seems the launch could be happening very soon. 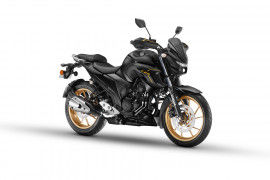 All Comparisons of FZS-25