Here Are Some New Details On The Upcoming Yamaha FZ-X 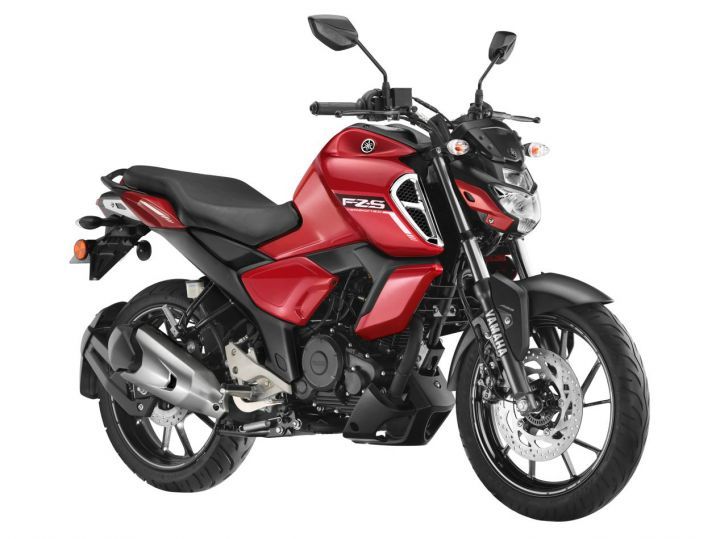 Riding on the back of the FZ commuter series, Yamaha now plans to launch a rugged version of the FZ Fi v3, called the FZ-X. We first heard about this development late last year and had hoped that Yamaha would choose the more powerful FZ25 as the base. However, it seems Yamaha will use the smaller FZ model as we have got our hands on some specifications for the same.

As per the document, there appears to be no change in the output of the 149cc mill. However, the differences arise in the dimensions. While we are sure that the foundations are the same (the wheelbase remains unchanged at 1,330mm), the bodywork is larger -- 30mm longer, 5mm wider, and 35mm taller to be specific.

While the exact kerb weight hasn’t been revealed, the Gross Vehicle Weight mentioned is 289kg. Hence, we figure it could be around 139kg, 4kg heavier than the standard FZ bike.

Given the way things are panning out, the Yamaha FZ-X will not be a full-fledged ADV but a rugged bike with extra panels and protection. Bajaj has done something similar with its CT110 commuter by launching the CT110X, which gets dual-purpose tyres, a higher front fender, and light crash protection.

Expect Yamaha to ask around Rs 5,000 - Rs 6,000 more than the standard FZ, thus pushing its asking price close to Rs 1.10 lakh (ex-showroom). We guess it will be launched in the coming months, so keep watching this space.