What Is A Slipper Clutch And How Does It Work? 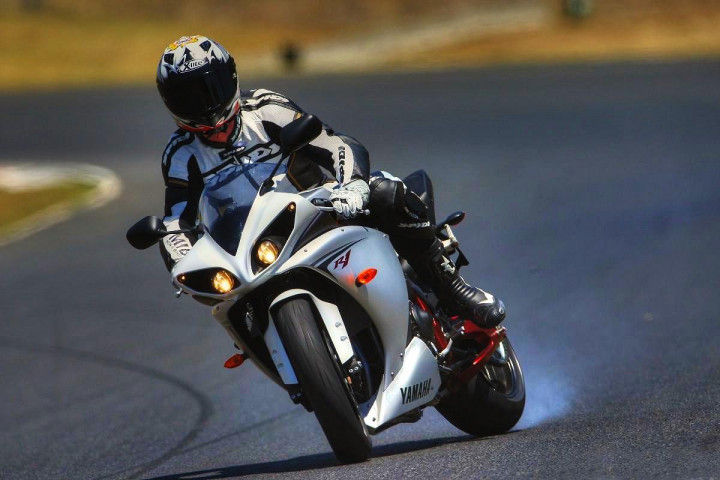 With road and traffic conditions like ours, panic braking isn’t a very rare occurrence, unfortunately. And in the process of panic braking, sooner or later, we’ve all banged down the gearbox a little too quickly and had the rear end lock up and step out. Not the nicest feeling when you’re staring down a rapidly approaching cow in the middle of the road. But with more and more bikes (even more affordable models like the Bajaj Dominar 400 and TVS Apache RTR 200 4V) being fitted with slipper clutches (and dual-channel ABS), rear wheel lock ups could soon become a thing of the past. So what exactly is a slipper clutch and how does it work?

Also Read: Shifting Gears Without The Clutch? Is It Possible?

The primary function of a clutch is to connect and disconnect the engine from the gearbox as and when required. This is required to successfully perform gearshifts. When the transmission is loaded i.e. when power is being transmitted through it, it’s not possible to deselect a particular gear and select the next one. By pulling in the clutch lever, what we’re actually doing is disconnecting the engine from the transmission and thereby unloading it, which is what allows us to successfully perform a gearshift.

This is why banging down multiple gears and suddenly releasing the clutch lever can result in a loose back-end. There are some ways to mitigate this manually, such as rev matching, which is explained somewhere in this article. But the easiest way to prevent a rear wheel lock up from engine braking is to implement a slipper clutch.

Now that you know the why, let’s also tell you the how. Without getting into the nitty gritty technical construction of clutches, we can tell you that a slipper clutch uses ‘ramps’ to drive apart from the clutch plates when the negative torque exceeds a certain threshold. This means if you happen to downshift one gear too many and/or throw out the clutch lever suddenly and this threshold is exceeded, the clutch plates will partially disengage and ‘slip’, limiting the negative torque that is actually sent to the rear wheel and therefore, also preventing a lock up.