Can You Downshift Without The Clutch?

The science behind rev matching and auto blippers 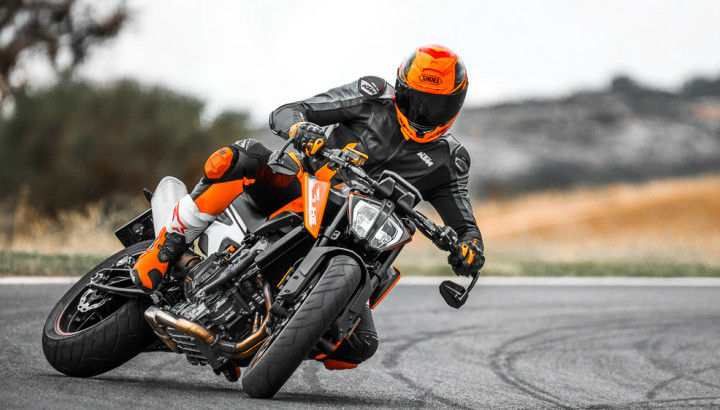 Last week, we took a look at how it’s possible to upshift a motorcycle without using the clutch. But is it possible to do the same when shuffling down the gearbox? Those of you that follow MotoGP closely would have noticed that riders have been downshifting without pulling in the clutch lever for a few years now, and road bikes have been getting bi-directional quickshifters too. So what exactly is the technology and how is it possible?

To know how clutchless downshifts are possible, you need to first master the art of using the clutch when downshifting. Specifically, you need to understand the concept of rev matching or blipping on downshifts. For a particular road speed, the engine RPM is lower in a higher gear and vice versa. Hence, when you shift down and release the clutch lever, the engine RPM shoots up and a significant back torque is suddenly sent to the rear wheel. This can be quite a jerky process if the clutch is engaged abruptly, possibly even locking up the rear wheel momentarily.

Also Read: Hands Off The Wheel, No, Handlebars

If executed properly, the clutch lever can be entirely eliminated from this process. The (usually) downward motion of the shift lever when downshifting does two things -- it first deselects the previous gear and then selects the next one. If the throttle is blipped in the intermediate phase where no gear is selected, a successful downshift can be performed even without pulling in the clutch lever.

Also Read: Does Your Bike Know How Much You’re Leaning?

Press down with your left foot to initiate the downshift and then halfway through the shift, momentarily blip the throttle. If timed correctly, the next gear should slot in without any resistance or issue.

With rider aids getting smarter every day, it was only a matter of time before a little computer started handling all the timing for you. With an auto-blipper equipped bike, simply push down on the shift lever and the ECU will automatically blip the throttle at the appropriate moment, ensuring the next gear is selected smoothly and seamlessly.